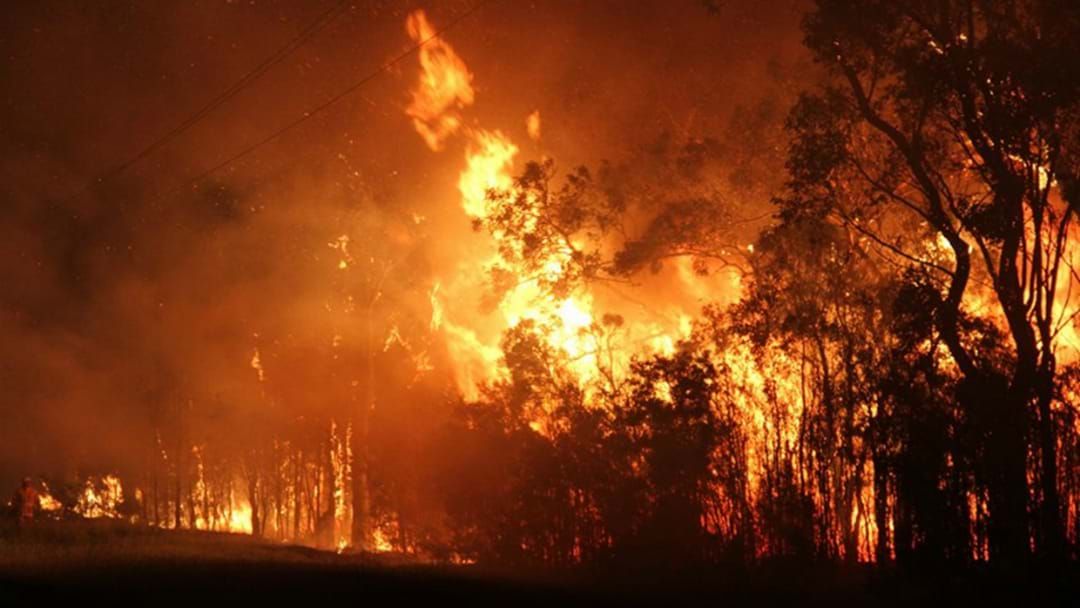 According to the Bureau of Meteorology, this Wednesday marks an extreme danger day for South Australia with a catastrophic fire risk warning being issued across the state as temperatures are predicted to hit record-breaking numbers along with very dry and gusty wind conditions.

Wednesday's current forecast for Adelaide at this stage is 42°C, just shy of West Terrace's hottest November day in 1962.

Across South Australia, temperatures on Wednesday will peak 8-18°C above average ahead of a cold front that's accompanied with strong winds.

The Bureau of Meteorology is urging communities to plan ahead of building heat and strong winds.

Bureau of Meteorology's acting Supervising Meteorologist, Paul Lainio, said this will be the first forecast of Catastrophic fire danger for the 2019/20 season.

The towns that are forecasted to break temperature records include Victor Harbor, Nuriootpa, Keith, Naracoorte, Murray Bridge and Robe and Lameroo.

"The strong cold front will move from the west of the state in the afternoon and evening, before heading over central and southern parts overnight, then through the far northeast during Thursday.

Northerly winds will increase during Wednesday morning and are expected to average 40-50 km/h over most of the state, reaching 50-60 km/h over southern and western parts. Winds will turn southwest to southerly around 40-50 km/h behind the cold front and are likely to be quite gusty.

South Australia has experienced its driest first nine months of the year on record. October was also drier than average for the State. Winds and dry conditions will also see the potential for raised dust."

Temperatures are predicted to drop significantly following the cold front, with many places in the south expected to be 15-20 degrees cooler on Thursday.

"The Bureau is urging communities to listen to any advice from the Country Fire Service or Emergency Services and also Department of Health," said Paul Lainio.