How Did Carrie's Bra End Up In Peter Helliar's Car After A Lift Home???

How Did Carrie's Bra End Up In Peter Helliar's Car After A Lift Home???

Did they just confirm a romance?? 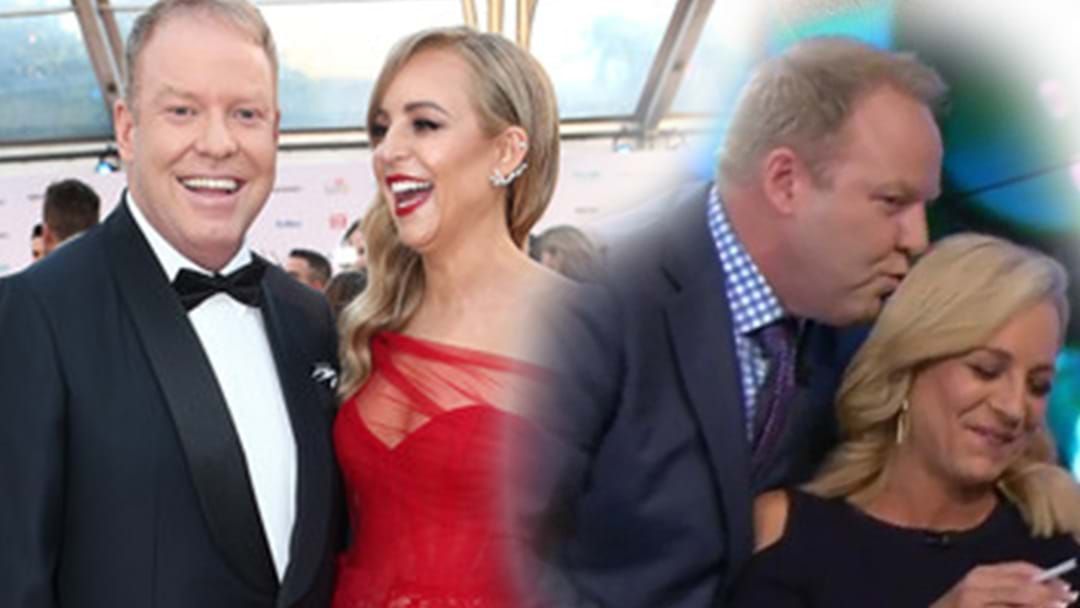 They've got a 10 year anniversary coming up on The Project, but this wasn't the anniversary news we were expecting.

After getting a ride home from work yesterday, Carrie & Pete had quite the interaction today after her bra was found in his car this morning!

As you can see by these images we found on the Internet... They're often photographed together. Could this be purely because they work together and are great mates, OR something else.

Pictured below, a happy Carrie and Pete. One could easily create a meme about this titled "Get a girl who looks at you the way Carrie looks at Pete"

Below, Waleed clearly knows something is up... His expression says it all.

And this has gotta be the deal breaker (below)

A friendly encounter behind the scenes OR a secret romance? (Again - Waleed clearly not wanting to witness!!!)

SO ARE CARRIE AND PETE HELLIAR REALLY HAVING AN AFFAIR!?!?!

They're not. But take a listen to what REALLY happened with that bra below.

It's just two mates having a laugh about a bra.