Captive in the dark 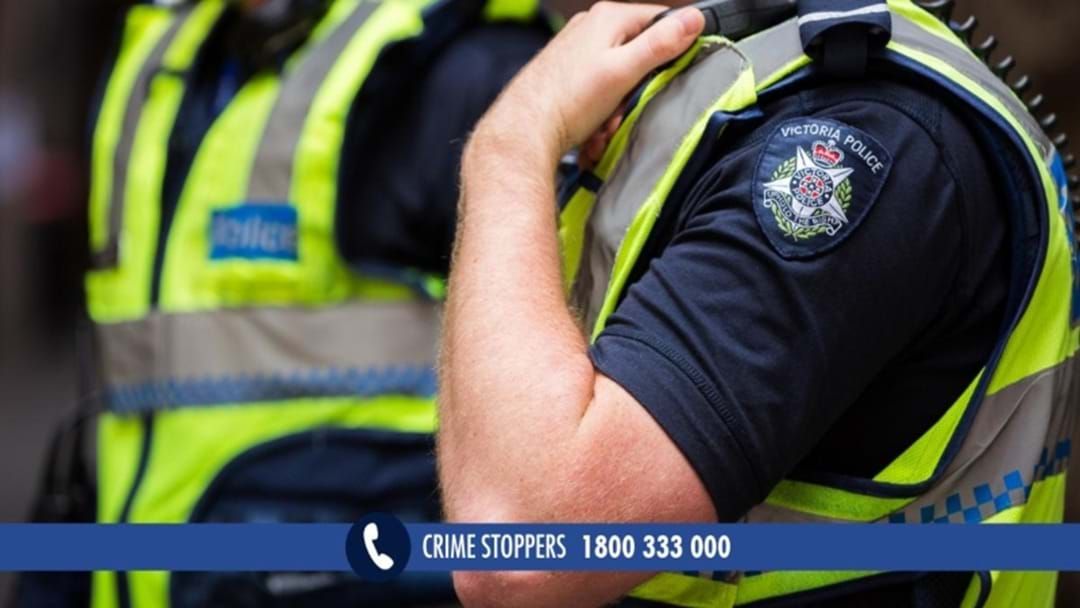 Two men have been charged following an alleged kidnapping in Templestowe, in Melbourne's north east on Monday night.

Police were called to a carpark in High Street following reports a man was assaulted before being forced into a vehicle about 7.50pm.