Nabbed at 97kmh over the limit 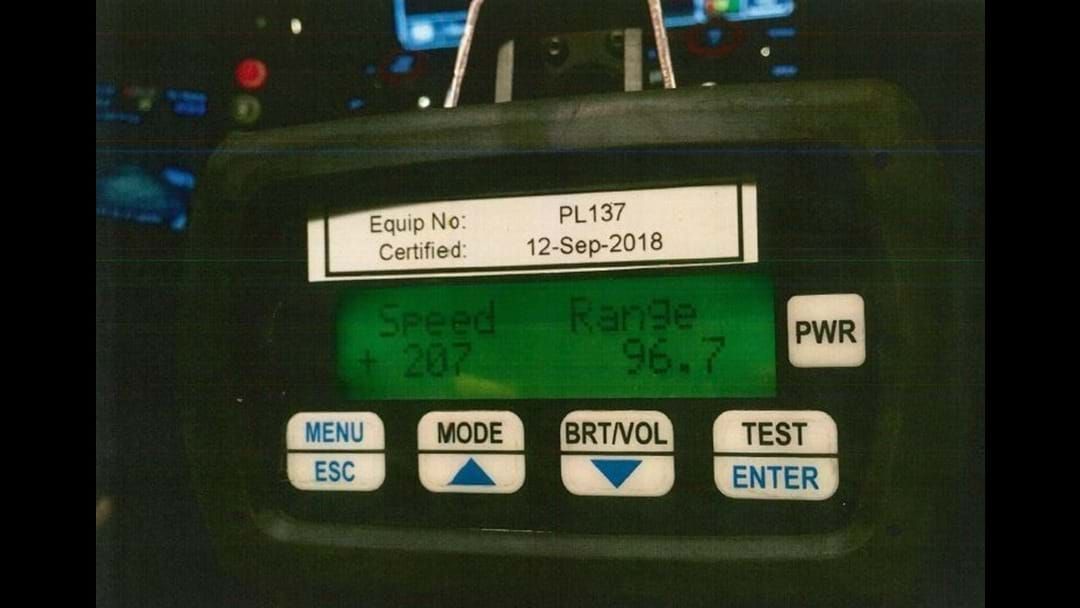 A 22 year old Carlsruhe male P-plater has lost his license after being caught speeding on the Calder Freeway last night.

The Macedon Ranges Highway Patrol nabbed the White Holden ute around 9.20pm travelling at an alleged speed of 207km/h - 97 kays over the speed limit of 110.

The driver also returned a preliminary breath test reading of 0.138 - a probationary driver is not allowed alcohol in their system.

His ute was impounded at a cost of $1475 - he's expected to be charged on summons with driving and traffic offences.

The incident came in the final hours of Victoria Police's Operation Furlong - which was aiming to keep motorists around Victoria safe over the Melbourne Cup long weekend.