newsCannabis plants found at a home while Police attennd a disturbance at Mount Sheridan.

Cannabis plants found at a home while Police attennd a disturbance at Mount Sheridan.

Two guy's will go to court. 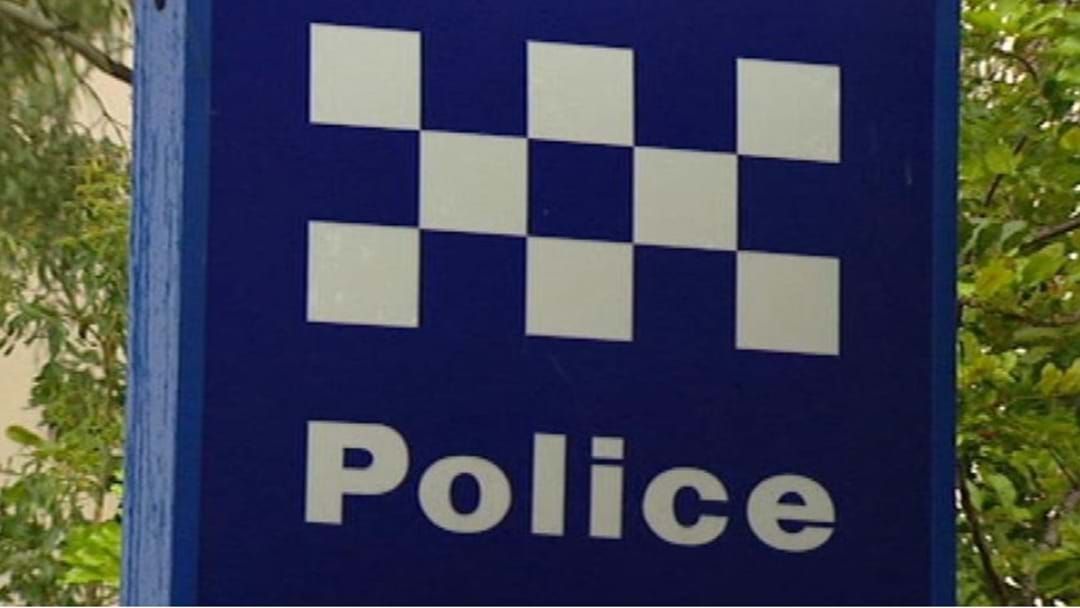 Police were called to a Bourke Close address at around 3pm following reports of a disturbance at the address involving two men who were known to each other.

Whilst attending to the incident, officers observed cannabis plants growing both inside and outside the address and a further search was conducted. Four plants and a number of pipes and other drug related items of interest were located and seized during the search.

They are scheduled to appear in the Cairns Magistrates Court later this month.