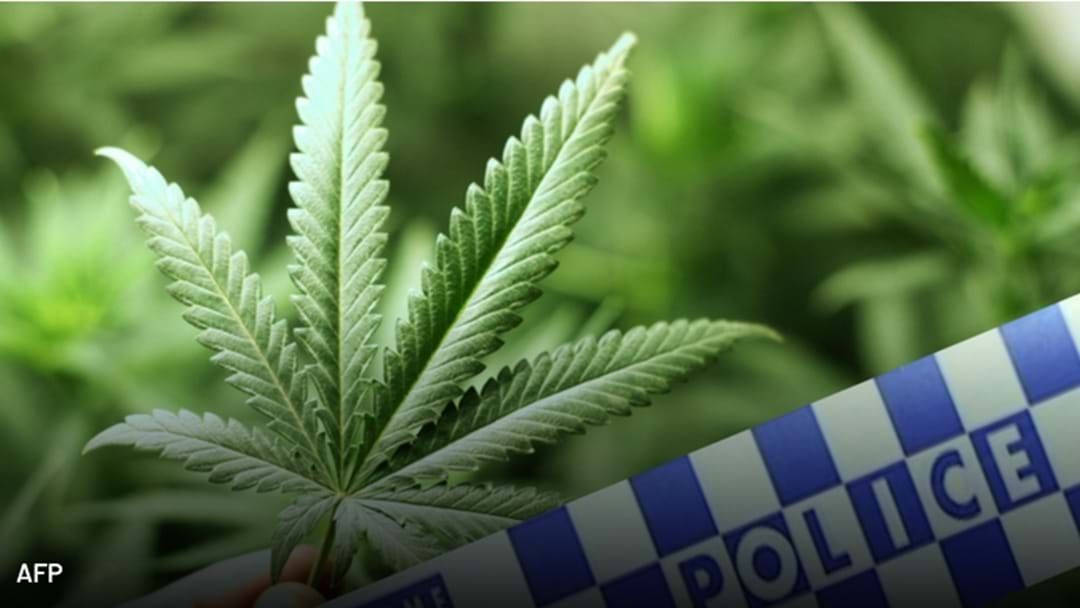 The biggest cannabis bust in NSW history went down earlier this week in the state's Central West.

More than 19,000 cannabis plants with a street value of almost $67 million were seized from a rural property in western NSW, and six people were arrested.

Drug and Firearms Squad detectives, Orana-Mid Western Police District officers and police dogs, raided a a property at the Newell Highway in Dandry, near Coonabarabran about 8am on Tuesday.

"In terms of scale, this is one of the largest and most commercial cannabis enterprises we've seen - with significant infrastructure, including two large dams, commercial generators, earth moving equipment, across multiple sites, all of which require attention from workers seven days a week," he said.

"About 90,000 square metres of land has been illegally cleared at this property to make way for more than 20 greenhouses containing cannabis plants."

"A lot of money has been invested into the property, which we allege existed purely for cannabis cultivation," Det Supt Watson said.

Six people, including five men and one woman were arrested and taken to Dubbo and Coonabarabran Police Stations.

They were all refused bail to appear at Coonamble Local Court on Wednesday, January 19

"These types of operations have no regard for the environment or local community and are utilised by criminals only because the crop cycle for cannabis is relatively short - which can mean a quick source of revenue if successful," Assistant Commissioner Smith said

"This particular cannabis crop has resulted in the yield of around 11.5 tonnes of high-end cannabis. This was a sophisticated processing plant with the sole purpose of preparing the commodity for market."

"Make no mistake, if this operation was not dismantled, the cash sales from this crop would have flowed through poker machines of regional pubs, clubs and casinos across the state, then sent offshore or used to fund other criminal activities," he said.

"These sorts of syndicates are global, diversified and ubiquitous, and involve substantial amounts of planning using Dedicated Encrypted Communication Devices (DECDs), which are beyond the reach of authorities"

"It remains one of the highest priorities of NSW Police to dismantle the ability of criminals to obtain illicit proceeds and disrupt their operations - just as we've done yesterday," Assistant Commissioner Smith said.