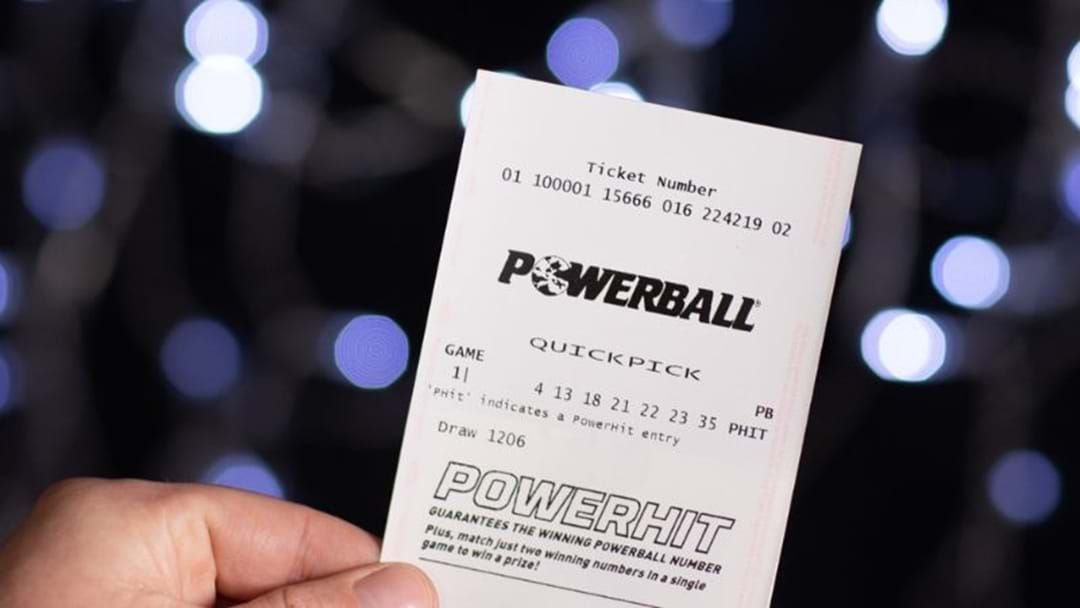 A Canberra Dad has become the lucky winner of the massive $60 million dollar Powerball jackpot over night.

According to the Canberra father, he had a feeling he would be receiving a phone call with good news so answered his phone on the second ring to find out he had just taken out the $60 million Powerball win.

The man was the only holder of the 1363 Powerball draw which scored him the division one prize of $60 million.

The ACT resident also scored a Powerhit entry win with his division two ticket winning 19 times bringing his total win for the night to $60,701,558.85.

According to The Lott, the man was in shock after answering the phone call that would change his life.

“I’m laughing. I’m lost for words. I’m pacing around,” he said on the phone to The Lott officials.

“I can’t believe it… I’m going to have a heart attack."

The ACT Dad shared what he plans to do with the money from his monumental win.

“I have children and a very large family. They’re going to be looked after. I can’t believe it. Oh my god!

“It’s been a tough year. This is life-changing.

“I’m going to pay off some bills and enjoy living debt-free. I’m going to take a long-overdue holiday with my family.”