Canberra NewsCANBERRA BREWERIES UP THERE WITH THE BEST

CANBERRA BREWERIES UP THERE WITH THE BEST 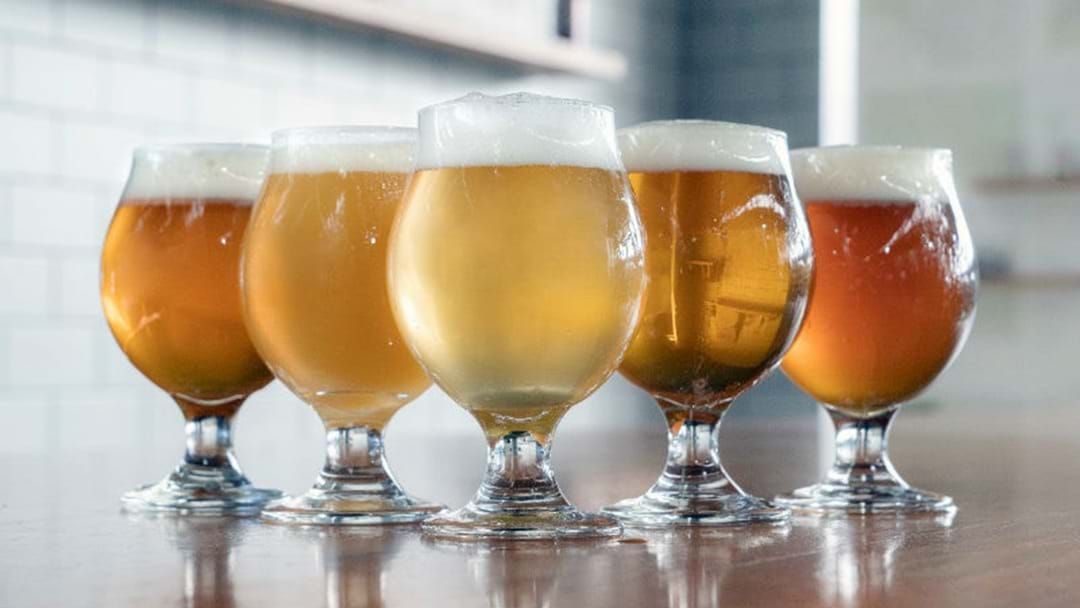 Local beer lovers know Canberra produces some top notch brews – and now we have more gongs to prove it!

Capital Brewing Co and Bentspoke Brewing Co both took out the Best Beer award at the 2018 AHA ACT Hospitality Awards.

“It’s a testament to the hard work of a crew who’ve really been putting in a lot of effort over the last year,” Marketing Manager, Dan Watters, said.

Capital Brewing Co has come quite a long way since starting as a gypsy brewer just over two years ago!

“That means we brew on other people’s equipment and we did that to raise enough capital to start our own venue which we did last year and we opened the doors on the 9th of September and it’s been gangbusters ever since,” Dan said.

“It just proves we’re making world class beer here in Canberra and we’ve got world class venues to go along with it.”

Needless to say, there were beers aplenty at the post-award celebrations, with staff from both breweries kicking on at Bentspoke!

The most coveted award, Best Local, was jointly won by Edgar’s Inn and Public.