Melbourne NewsCan’t Get To China? The Authentic Terracotta Warriors Have Come To Melbourne

Can’t Get To China? The Authentic Terracotta Warriors Have Come To Melbourne

These are the real deal. 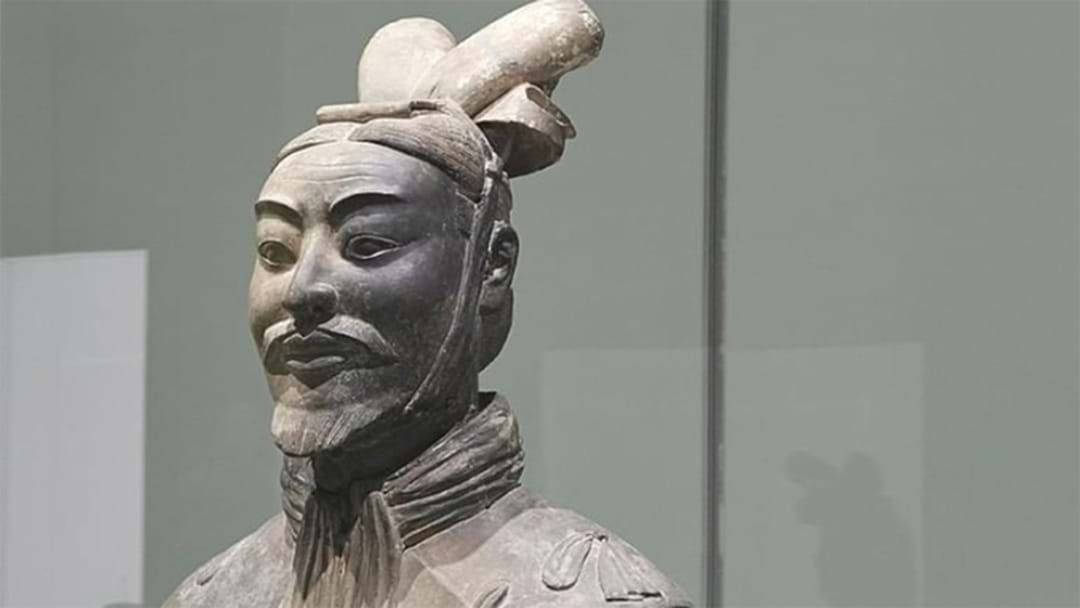 Crafted over 2000 years ago and thought to be one of the biggest archaeological finds of the 20th century, the Terracotta Warriors are a sight to behold.

Designed to protect the first Emperor of China in his afterlife in 210-209 BCE, the sculptures were only discovered in 1974 by local farmers in Shaanxi, China. To see the ‘eighth wonder of the world’, you’d have to get on a plane, but until October, you’ll only need to jump in a car.

The exhibition also aligns with Cai Guo-Quiang: The Transient Landscape, which exposes traditional Chinese materials, paper and porcelain. There will also be live ignitions and a work which will see you walk underneath 10,000 porcelain birds.

Where: National Gallery of Victoria

When: Until 13th of October

For more info and to book, go here.

Fox FM is all about Melbourne – App Store | Google Play

Yvie Reveals How Much She Got Paid To Be On Gogglebox