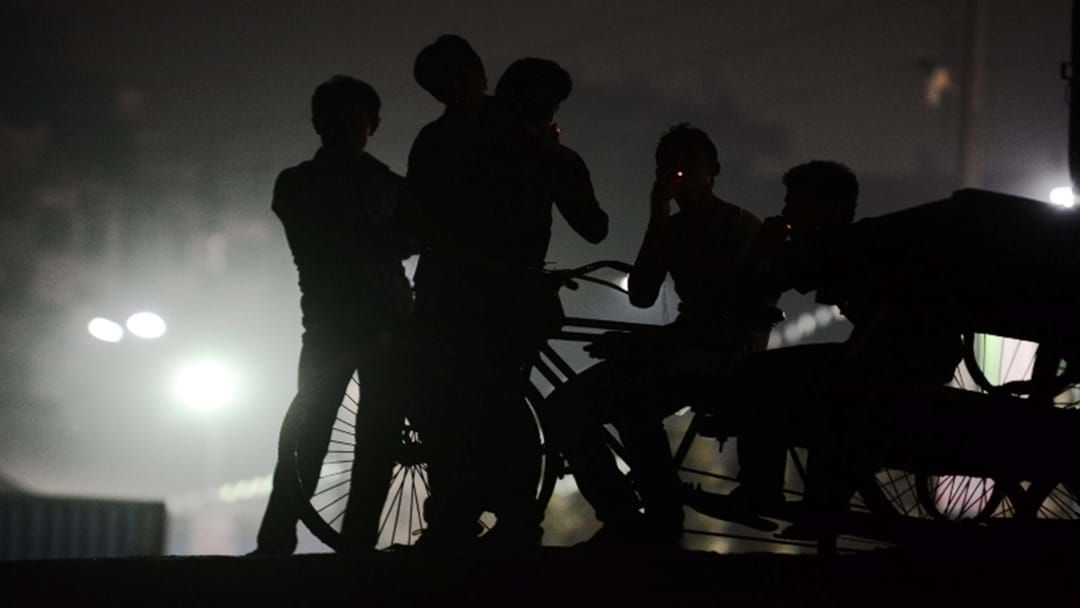 In a return visit in only three weeks, Queensland's Youth Justice Minister Leanne Linard has been back in the far north announcing additional early intervention support for at-risk young people.

As juvenile crime in the Cairns southern growth corridor escalates, the minister said that six more youth justice officers will join the region, connecting young people to drug and alcohol rehabilitation services or to housing providers.

The additional youth justice staff will soon start operating out of the Edmonton PCYC in Cairns to offer faster and closer intervention.

“We heard from the people on the ground, and we acted,” the Minister said.

“Local authorities and local MPs made it clear we could do more to provide local support services and that’s exactly what we’re doing.”

“It’s about participating in those education, training and pro-social programs that reduce the risk of offending, and we know the community wants to feel safe,” she said.

Speaker of the Queensland Parliament and Member for Mulgrave Curtis Pitt said that the extra support will meets the needs of the region’s rapid population growth.

“Setting up an office here will mean young people in the youth justice system who live in Cairns’ southern suburbs can more easily access their case managers, who play a key role in addressing issues that can lead to offending"

“This can include getting young people back into school, connecting them to drug and alcohol rehabilitation services, or putting a roof over their heads,” Mr Pitt said.

The youth justice minister's timely visit came as alarming allegations have emerged over kids in the state's care system being put up for auction.

With staff turnover at an all-time high, reports of worker assaults and youth substance abuse, the current care crisis is in part due to difficult working conditions, where children with serious mental health issues are getting lost in the system as pressure mounts on providers to avoid losing contracts with Child Safety.

“(Providers) constantly tell you, they have one client, which is Child Safety, so they must do everything they need to do to maintain the contract,” a former worker told the Cairns Post.

“The kids get put up for auction like cattle, the organisations bid for them and get a short-term contract and the process happens all over again every three to six months.

“Unfortunately, the kids are just a commodity,” he said.

Currently, there are 140 young people living in 73 homes across Cairns, according to the latest data from the Department of Children, Youth Justice, and Multicultural Affairs.

In addition, there are 11 providers in Cairns who offer residential care services, who were collectively funded $56.7m during the 2021/22 financial year.