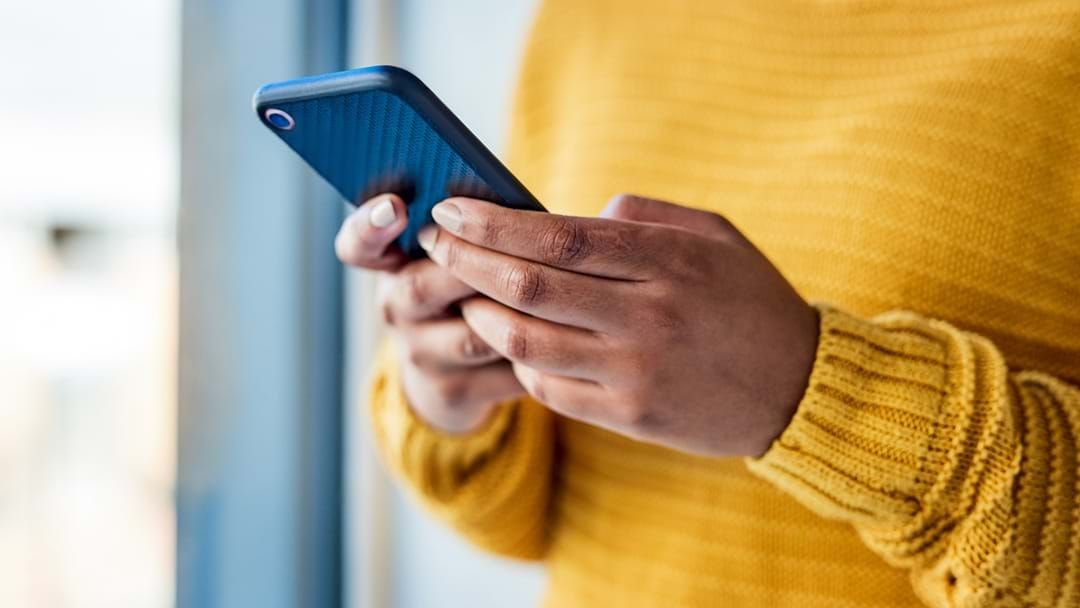 A Brisbane café worker that was fired for not using an emoji in a text message to her boss has won an unfair dismissal case.

Kristen Gordon was awarded over $5,000 in compensation after she was fired by her manager, Phoebe Wang, who works for Sens Catering Group.

Gordon was employed casually at the company’s Sens cafe in Southport as a supervisor when Phoebe Wang started managing in late 2021.

Confrontations first began between the pair when Gordon complained Sens was understaffed because employees were made to work at the group’s other business, Goya, which was also managed by Wang.

The issues peaked when Gordon required days off and asked for reduced duties as she was going through IVF treatment.

Gordon claimed she “was forced to explain this whole part of her personal life to Ms Wang because the question was raised whether she could be working during this,” according to the commission.

As fights escalated Gordon eventually asked her immediate boss why Wang was so upset to cause an automatic termination.

She was told it was because she “didn’t add any smiley faces” to the messages and Wang felt the messages were “unfriendly.”

Fair Work Commissioner Chris Simpson ruled the decision in favour of Gordon saying, “I am not satisfied that the respondent had a valid reason for dismissal based on the applicant’s conduct or performance.”

“I was satisfied that the application was dismissed, and that the dismissal of Ms Gordon was harsh, unjust or unreasonable and an order for compensation should be made.”