Cabbie Charged Over Alleged Attack On Passengers In Surfers Paradise

Man to face court this month 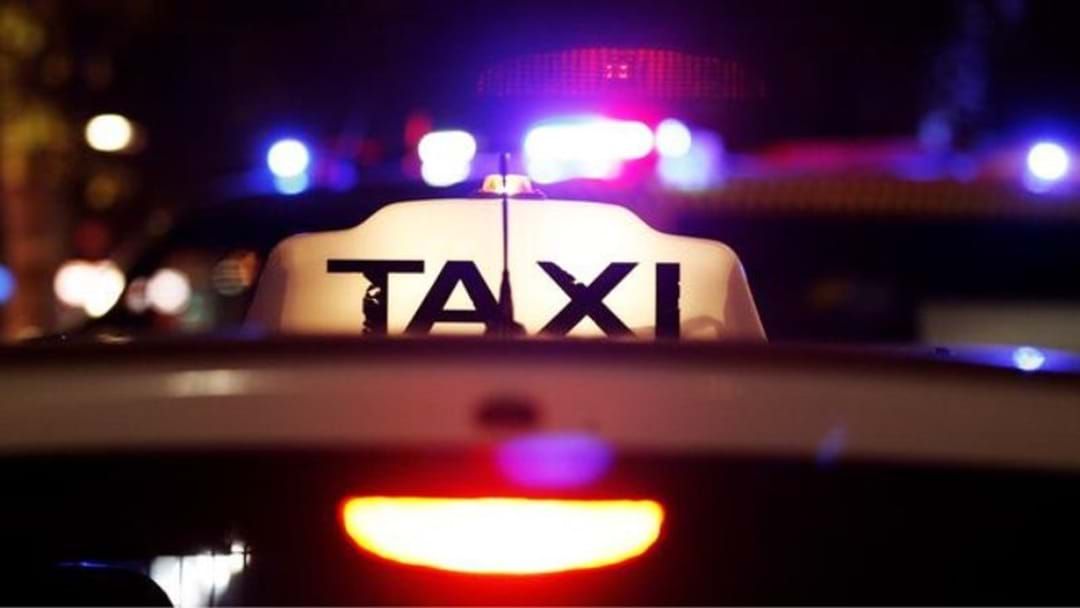 A 35-year-old cabbie from the Gold Coast is set to face court over an alleged violent encounter in Surfers Paradise.

According to police, the driver allegedly threatened his passengers with a knife before attempting to run them over with his cab.

Police were called to Surfers Paradise at around 1:30AM after receiving reports from a security guard of a taxi driver with several knives.

The security is alleged to have witnessed the driver arguing with four males over a cab fee before threatening the men with knives.

The men are then believed to have fled the scene before the cab driver chased them in his vehicle.

The driver is then alleged to have intentionally driven his car into one of the members of thr group, causing him to bounce off the bonnet and onto the ground.

The cab driver then allegedly reversed his vehicle before attempting to run down a second member of the group.

All four men sustained minor injuries during the incident.

Police found the 35-year-old driver in Main Beach where he was arrested.

The 35-year-old driver is facing multiple charges including one count of going armed to cause fear and one count of dangerous operation of a motor vehicle.

The cabbie has been released on bail and is set to face court on August 15.