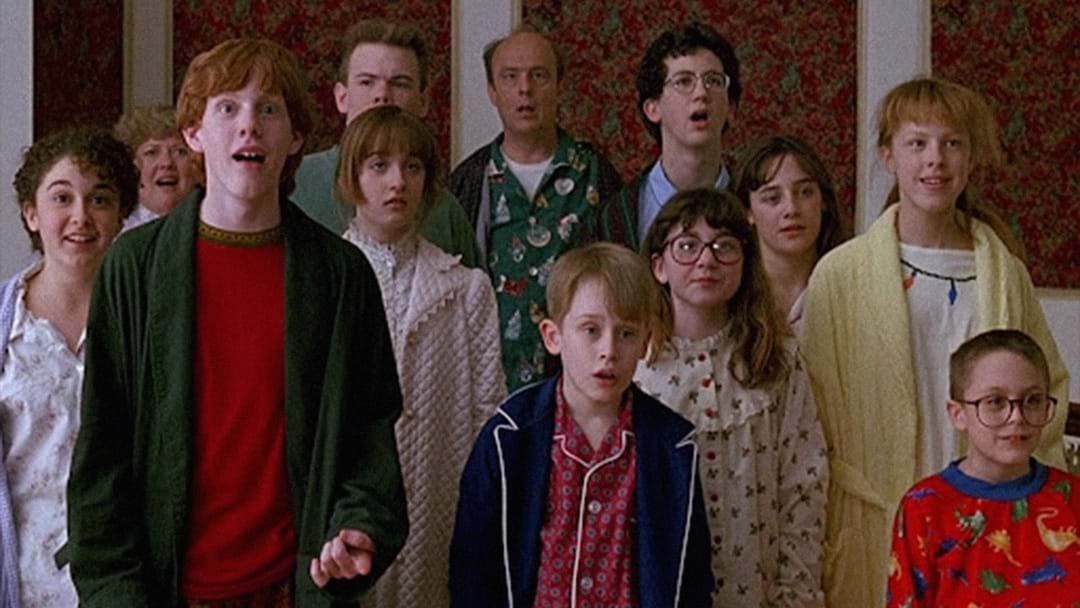 Can you believe it’s been over three decades since Home Alone was released?!

In one of our favourite twists of 2021, Devin Ratray (who played Buzz McCallister) revealed the iconic film’s ensemble cast is planning a virtual reunion to commemorate 31 years of the Christmas classic.

Talking to People Magazine, Devin revealed “[the ensemble cast] have been planning a reunion online and [he] just recently, as in a couple of days ago, got on their messenger chat thread.”

While he’s best known for his stint as Buzz, Ratray has had consistent acting gigs since his cinematic debut in 1986's Where Are The Children?, having appeared in over 40 movies and a litany of television programs over the last 35 years.