Bullet Train Is The Quirky, Funny, Action-Packed Film We Didn't Know We Needed 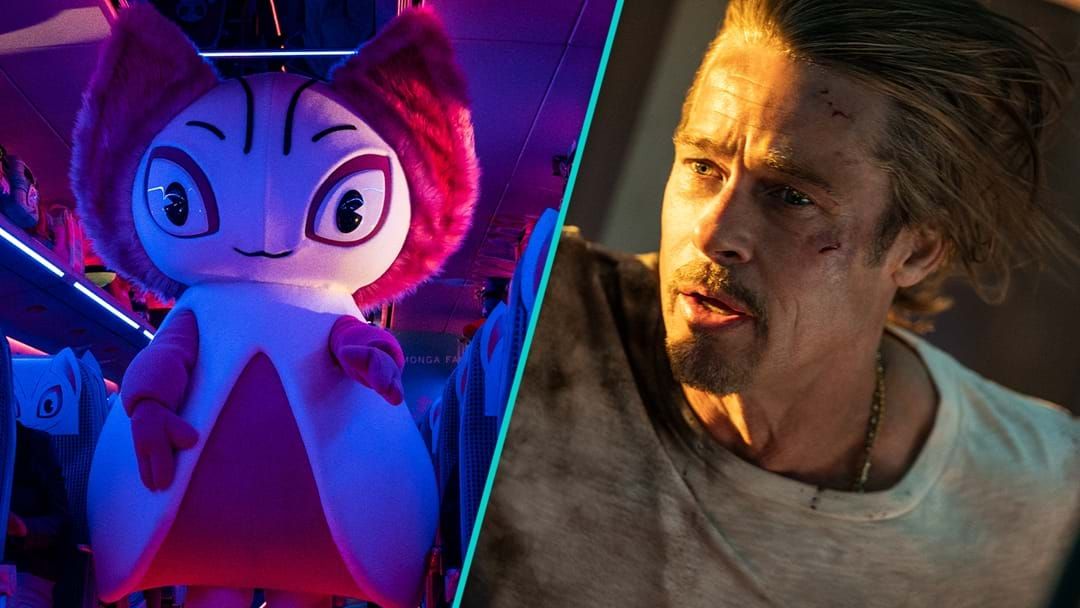 There have been a tonne of great movies in 2022, and Bullet Train is among the best!

Directed by David Leitch, Bullet Train draws from the visionary filmmaker’s previous works in a way that’s endearing, rather than derivative.

It pays tribute to the action of John Wick, the humour of Deadpool and the soundtrack of (the criminally under-rated) Atomic Blonde, while managing to stand entirely on its own!

We also loved how Bullet Train’s exceedingly A-star cast contributed to the narrative rather than carrying it; while we enjoyed seeing Brad Pitt, Joey King, Aaron Taylor-Johnson and Brian Tyree Henry (among many others, including some surprises), Bullet Train’s story and editing almost outshines its next-level star power.

In saying that, Pitt does continue to prove he’s one of Hollywood finest leading men, effortlessly hitting comedic beats without undercutting any of the film’s tension.

It may be over two hours long, but Bullet Train’s relentless pacing keeps it fresh and intriguing for the entire 126-minute runtime and goes out of its way to reward you for being attentive.

All up, Bullet Train is funny, intense, endearing, intriguing and one of our favourite movies of the year!