Melissa reveals her ex has reached out! 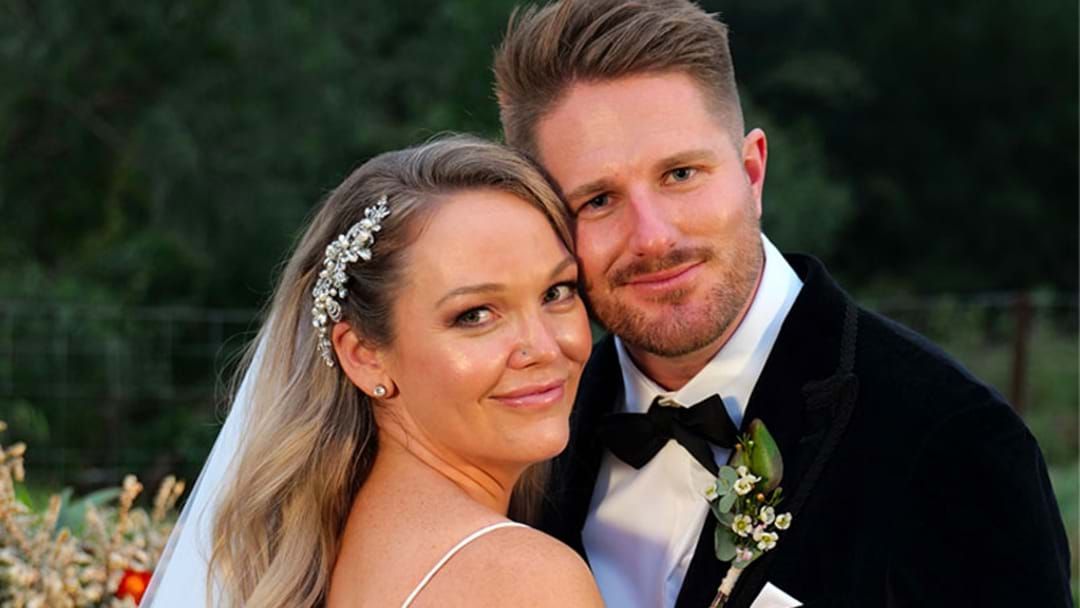 Last night, the 2021 season of Married At First Sight finally premiered, with the nation introduced to our cast and first two pairings.

One groom who had viewers talking was radio announcer Bryce, who revealed he had called off his engagement with his girlfriend of five years, just six months before filming!

As you can imagine, this had a lot of people wondering: was the breakup legitimate?

Well, this morning, both Bryce and Melissa joined the Hit Network’s Fifi, Fev & Nick on air to address every rumour we’ve heard so far.

Has Melissa’s ex reached out to her after 12 years, since seeing she was on the show? Does Bryce get into a physical fight with another groom?

All signs point to yes!

Catch up on more interviews like this with LiSTNR!

Download and enjoy a new world of audio, with all your favourite shows and stations in one library.