The sixth this year 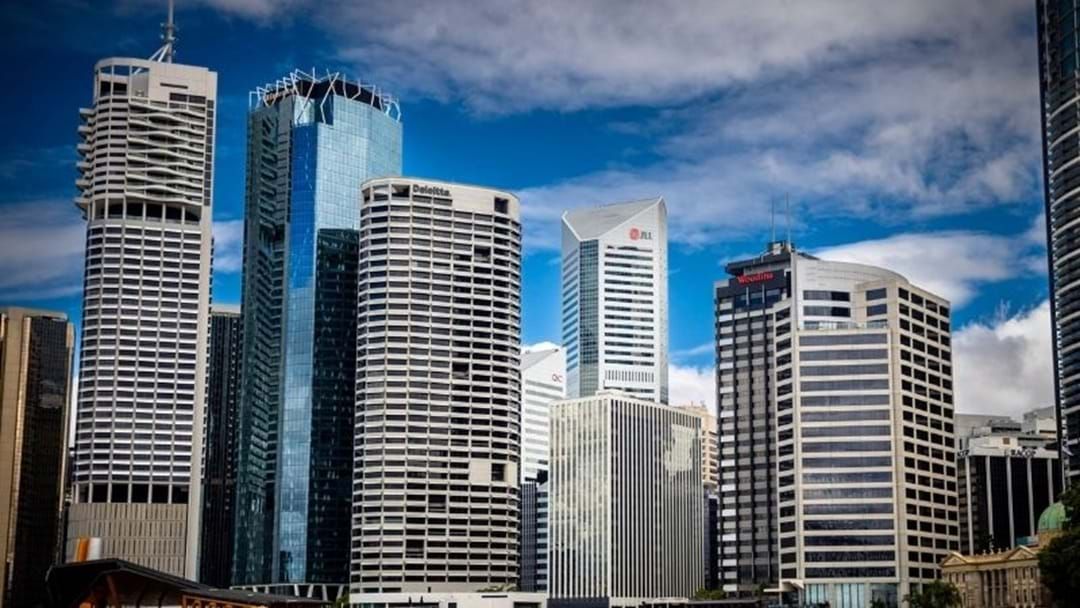 Areas of south-east Queensland including Brendale just north of Brisbane have been struck by a magnitude 2.9 earthquake.

The tremor was recorded by Geoscience Australia at around 1:25PM this afternoon.

Despite multiple reports of tremors from people across Brendale, no one was injured during the earthquake.

According to Geoscience Australia, more than 400 people reported feeling the earthquake which experts say was at least 10km in depth.

Senior seismologist for Geoscience Australia Hadi Ghasemi told ABC Radio Brisbane that the aftershocks would have been almost undetectable.

"It would have felt like a big truck or heavy truck is passing by,"

"So, you would have definitely felt the shaking."

The earthquake was felt across multiple regions including Brendale, Moreton Bay, Chermside, Somerset, Ferny Grove and number of areas in Brisbane.

The epicentre of the earthquake is believed to have been in Samsonvale, around 30km north of Brisbane.

Today’s earthquake was one of six in Queensland just this year with the biggest being a 3.9 magnitude earthquake near Innisfail in February.