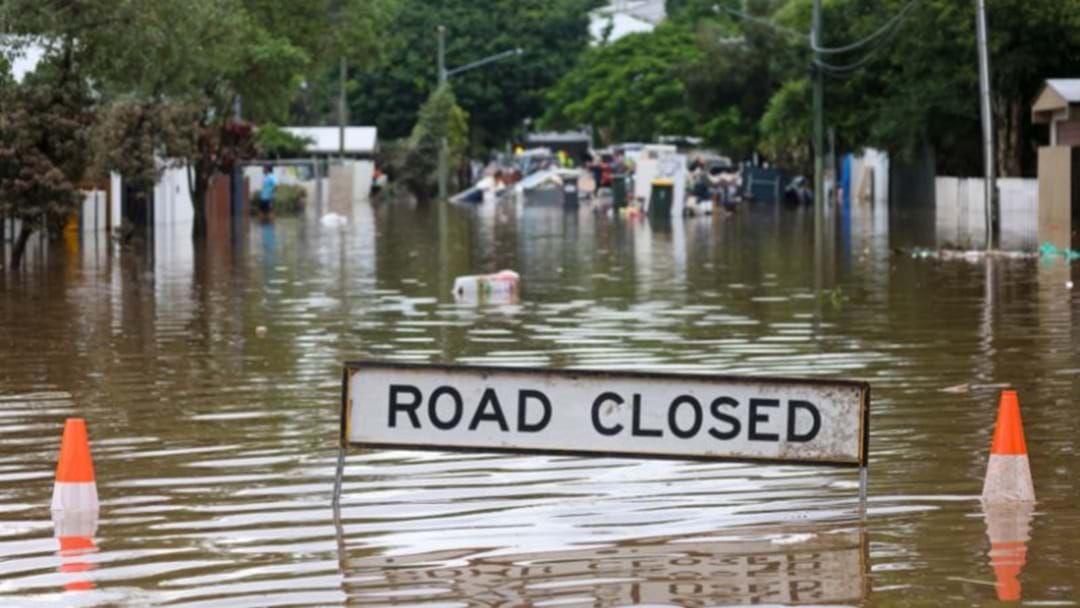 After 11 years, victims of the 2011 floods are beginning to receive parts of the $450 million settlement won against the dam operator SunWater and the state of Queensland.

The Supreme Court of New South Wales in 2019 found the dam operators for Somerset and Wivenhoe guilty of negligence after it became evident, they had not adhered to the manual they had assisted in creating.

The court ruled against the dam operators who the court found had not followed their manual and had failed to make space for the influx of rain, causing more flooding and property damage.

Maurice Blackburn lawyer Rebecca Gilsenan told ABC news that claimants likely would not see a complete payout until the legalities of the case had been finalised which could take another year.

"We are releasing partial payments now so people can get something," she said.

"We've paid about 300 people so far and we are paying on a rolling basis — when people accept their loss assessment, we can pay them."

Funds have so far been distributed following an assessment based on the extent of the damage done to each person’s property and belongings according to a settlement scheme by Maurice and Blackburn.

While Maurice and Blackburn won their negligence claim, other areas of the case were unsuccessful which has resulted in a smaller payout for flood victims.

"They're only ever going to get half of what they lost, at most, because we only settled half the case, half the case we lost, so I can understand why some people are angry,” she said.

Ms Gilsenan said most claimants have accepted their payouts and acknowledged that the entire process has taken far longer than it should have.