National NewsBrian Laundrie's Official Cause Of Death Has Been Revealed

Brian Laundrie's Official Cause Of Death Has Been Revealed

The investigation is ongoing 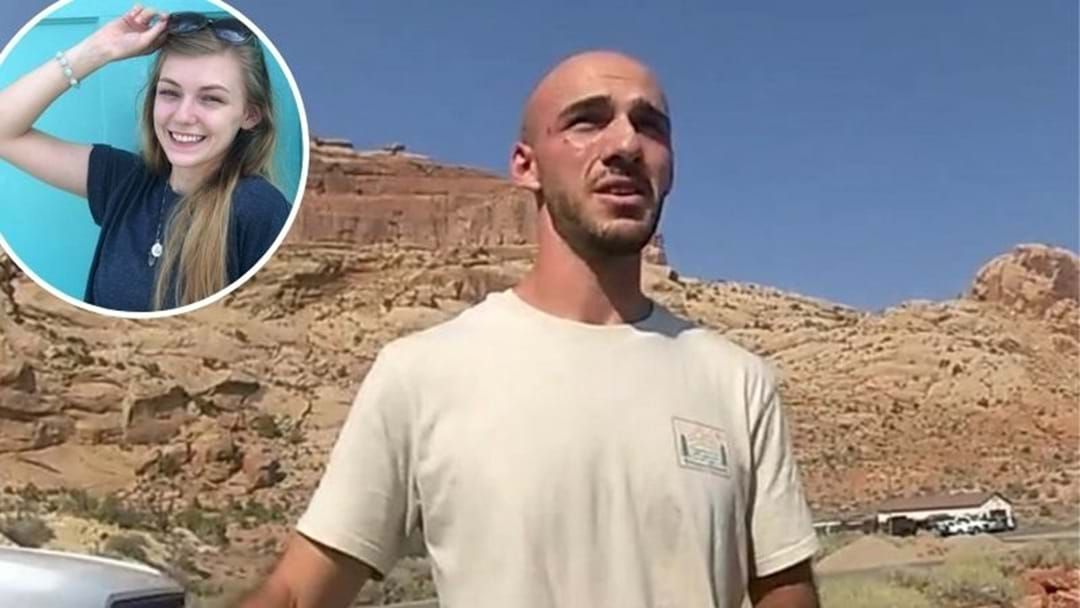 An autopsy report has revealed that Brian Laundrie, the key suspect in Gabby Petito’s murder, died by suicide.

After instigating a nationwide manhunt, Laundrie’s skeletal remains were found in a nature reserve in Florida in a location that was previously covered with water.

Mr Laundrie’s body was eventually identified via his dental records.

According to the autopsy report, Laundrie is believed to have died by a single self-inflicted gunshot wound.

Lawyer Steve Bertolino released a statement on Tuesday announcing that Laundrie’s parents are aware of the autopsy results.

"Chris and Roberta are still mourning the loss of their son and are hopeful that these findings bring closure to both families,"

The 23-year-old was named as the only person of interest in the disappearance of 22-year-old Gabby Petito.

The couple were travelling the country, visiting various national parks over the span of a year until Laundrie returned to his parent’s Florida home in early September without Petito.

Petito’s parents reported her missing on September 11, which was three days before Laundrie’s parents claimed he left on a trip to North Port without his mobile phone and wallet.

Ms Petito’s remains were eventually discovered on September 19 near Grand Teton National Park in Wyoming which is one of the spots the couple visited on their trip.

An autopsy revealed that Ms Petito's cause of death was strangulation and that her body been in the wild for three weeks.

Mr Laundrie was named as a 'person of interest' but was only charged with the fraudulent use of a credit card.