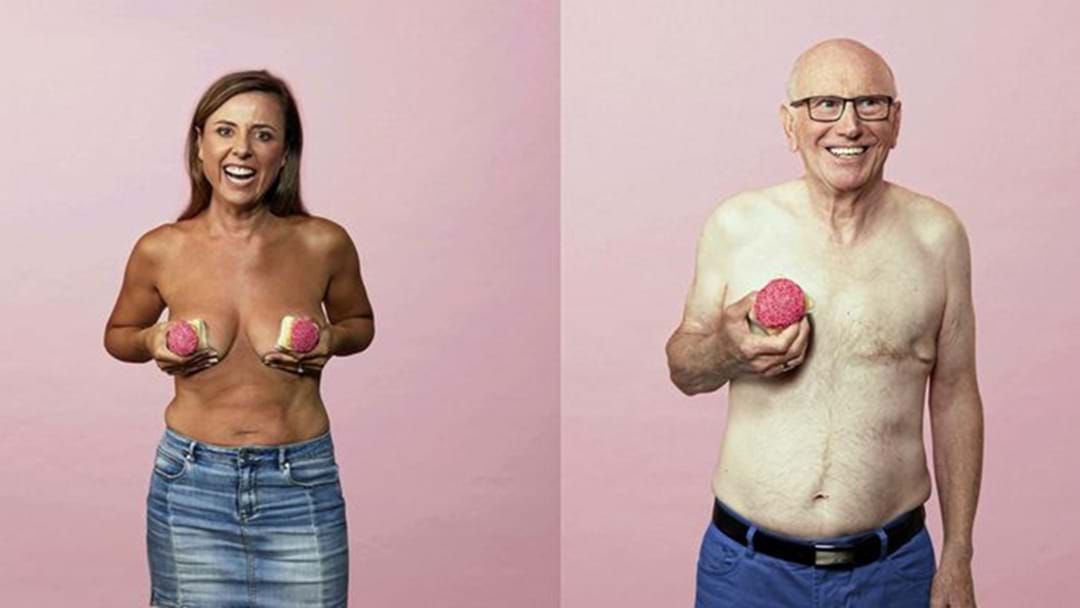 Breast cancer survivors have hit out at Facebook after the social media giant banned images of their scars and mastectomies featured in a new campaign.

The photos of topless women and a man holding buns and rolls over their breasts are at the centre of this year's Pink Bun campaign, run by Bakers Delight to raise money for Breast Cancer Network Australia.

BCNA said Facebook had previously approved the pictures for advertisements on the platform but has now ruled them in violation of its partial nudity policy.

"BCNA believes it is impossible to show the full reality of breast cancer's impact if a survivor is forced to cover up," it said in a statement on Friday.

"This nonsensical decision threatens to significantly reduce the campaign's effectiveness to raise awareness and much needed funds for BCNA."