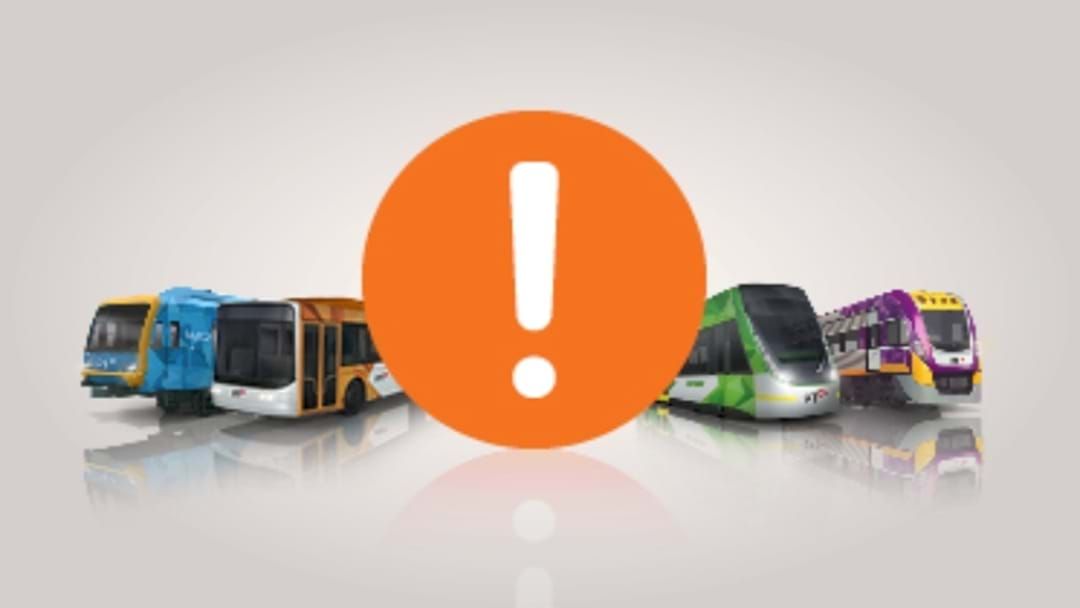 The turbulent dispute between the NSW rail union and the state government has finally been resolved.

Greater Sydney’s train network has been shut down for two days causing chaos for thousands of daily commuters across Sydney, Newcastle, the Central Coast, Blue Mountains, and Illawarra.

However, failed talks between the Rail, Tram and Bus Union (RTBU) along with Transport Minister David Elliott on Tuesday morning, finally came to a turning point later that day with the Perrottet government backing down from Fair Work Commission proceedings against the union.

Speaking to reporters on Tuesday afternoon, Mr Elliott said senior lawyers had advised the government to withdraw from the proceedings against the union “which the government accepts in the interest of not only transparency but also goodwill”.

“I have agreed with the union today that we will start to commence rewriting the enterprise agreement that expired in May last year.”

Described as an “act of good faith” from the government, Mr Elliott said that "ideally" train services would return to normal by tomorrow.

Discussions between the union and the government will renew on Thursday in the hope of resolving issues around the city’s train fleet, wages, and safety issues.

RTBU Secretary Alex Claassens said now that the government's “dummy spit” was over, the focus needed to shift to “fixing the mess it’s made” on the city’s rail network.

The backflip came after the union issued a subpoena for a copy of the risk assessment used to justify Transport for NSW shutting down the entire rail network on Monday, citing unspecified safety concerns.

“The reason we’re in this situation still remains, the NSW government is refusing to deliver an enterprise agreement that enshrines basic safety and employment conditions for rail workers and commuters," Mr Claassens said.

“We need to see workers’ concerns addressed and commuters get their trains back on track.”