Questions need to be answered 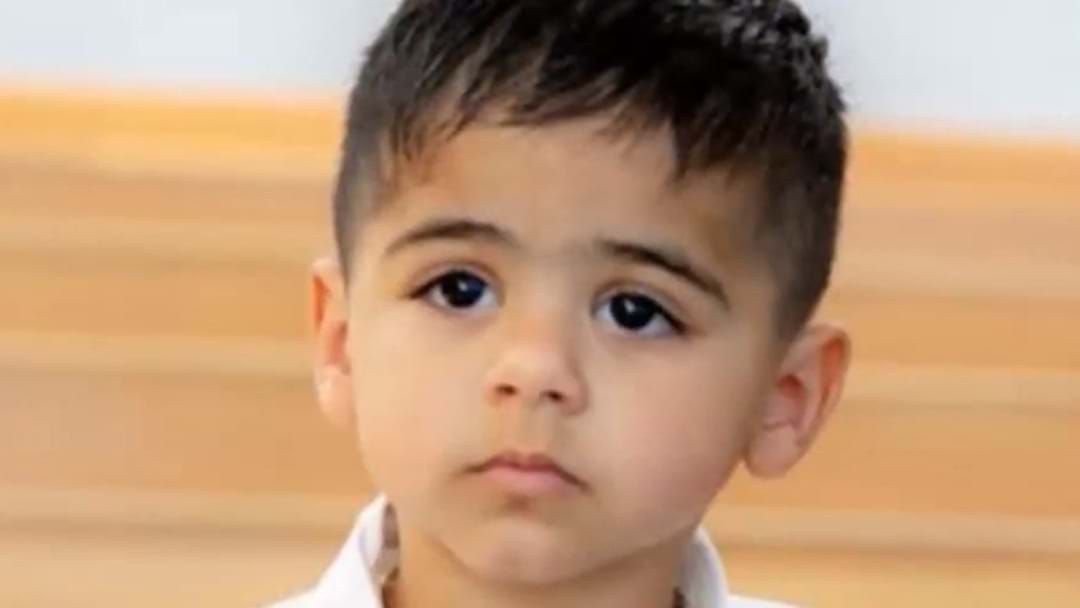 Relief and jubilation as missing three-year-old boy has been found alive in remote New South of Wales.

Missing since Friday, Anthony 'AJ' Elfal was spotted by a helicopter around two kilometres from the family property at Putty.

More than one hundred people involved in the three-day search including Police, SES, Polair and the canine squad returned on Monday to scour bushland near the property on Yengo Drive.

Police revealed that AJ was found conscious and breathing and was being assessed by paramedics, and expected to be transported to John Hunter Hospital.

His godfather Alan Hashem told Nine the family are still desperate to find out what actually happened.

"We need answers. This is our little fortress. How did he leave? Who did he leave with? Did anything sinister happen? These are questions that still need to be answered"

The search for little AJ resumed on Monday after a Ute was seized and an abandoned shack was declared a crime scene.