Maxwell yet to be sentenced 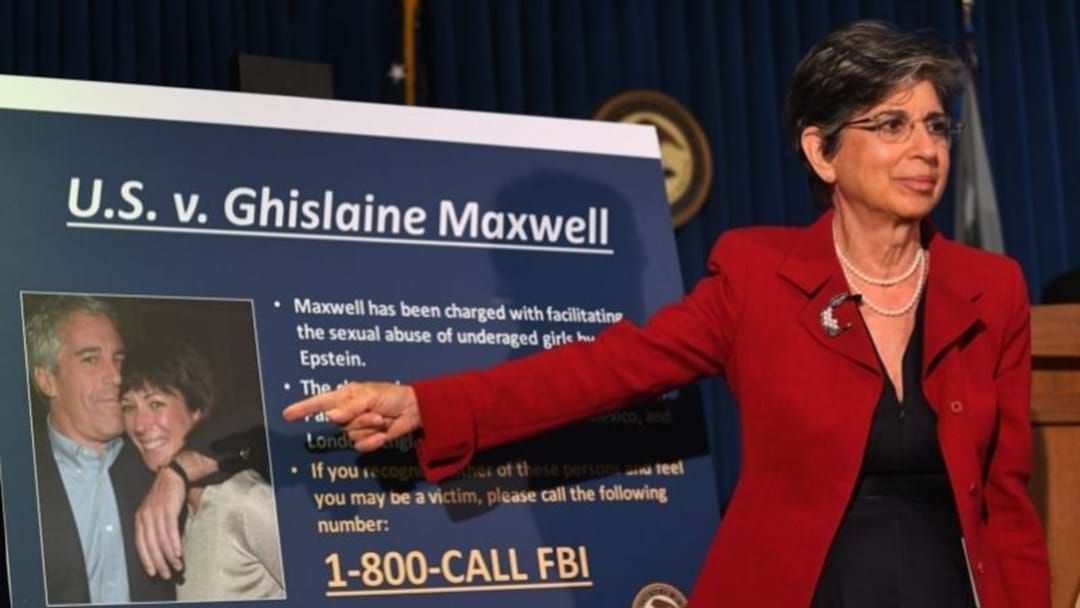 Maxwell was found guilty by a jury of 12 people on five of six separate sex crime charges including the sex trafficking of a minor.

The decision ended a long and public trial which saw the sexual exploitation of young girls including several 14-year-olds, recanted to the court room.

Four women and victims of Epstein and Maxwell participated in the trial and relayed the abuse they suffered between the early 1990’s and early 2000’s.

The abuse is believed to have occurred at several of Epstein’s homes in Florida, New Mexico and New York.

One woman told the court she was recruited by Maxwell at a summer camp and began grooming her before eventually asking her to massage Epstein which would eventually end in sexual activity, which Maxwell was often present for.

Another of the women accused Maxwell of paying her $300 after the sexual encounters with Epstein.

Maxwell was acquitted of the charge of enticing a minor to travel to engage in illegal sex acts.

Upon sentencing, Maxwell is facing a maximum of 65 years in prison and could spend the rest of her life behind bars.

A date for sentencing has not yet been revealed.

Maxwell remained calm as the verdict was read, with her face half covered by a black face mask.

Throughout the trial, Maxwell has continued to refute the charges laid against her through her team of lawyers but refused to take the stand to testify in her own defence stating “The government has not proven its case beyond a reasonable doubt so there is no reason for me to testify."