Perth NewsPSA: Brain-Eating Bacteria Has Been Found In A Popular Perth Swimming Hole

PSA: Brain-Eating Bacteria Has Been Found In A Popular Perth Swimming Hole

This is legit deadly 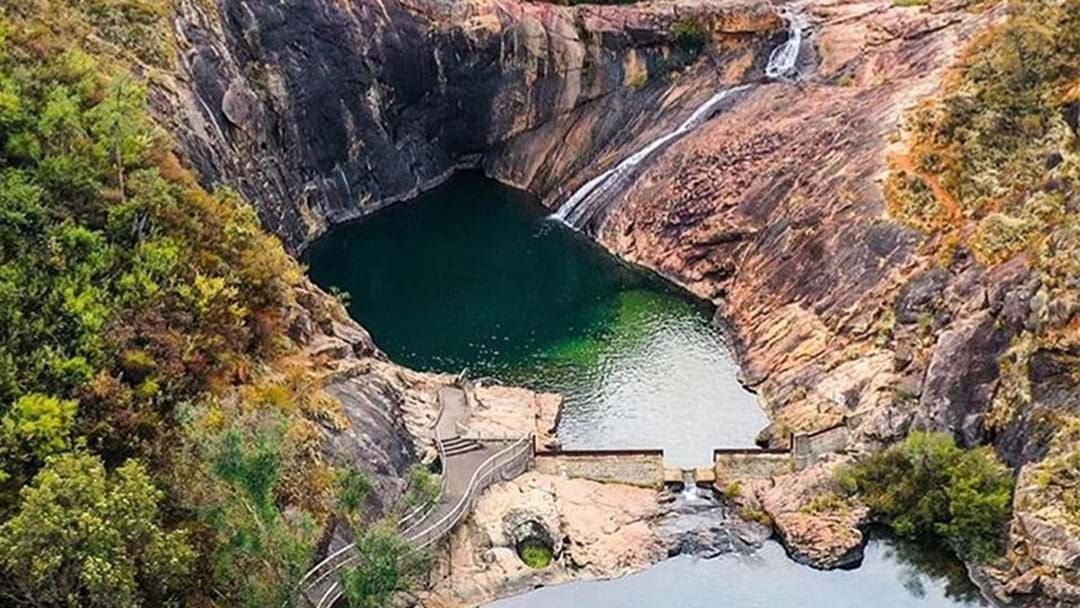 A popular Perth swimming spot has been immediately and indefinitely closed after a routine water sampling revealed a terrifying find.

The Parks and Wildlife Service of Western Australia announced the closure of Serpentine Falls from today onwards after it found Naegleria Fowleri bacteria in the water, which is also referred to as “brain-eating amoeba”.

The bacteria can cause the rare but potentially deadly infection called amoebic meningitis, which leads to inflammation of the brain.

The Shire of Serpentine Jarrahdale announced the closure on its website, listing symptoms and a warning.

"Infection occurs where water is forced into a person’s nose at pressure from jumping, falling or diving into the water," the statement read.

"If you or someone you know has been swimming at Serpentine Falls and are experiencing any of these symptoms, please contact a medical professional."

The authority says the swimming spot will be closed until further notice.