Could he be calling it a day?! 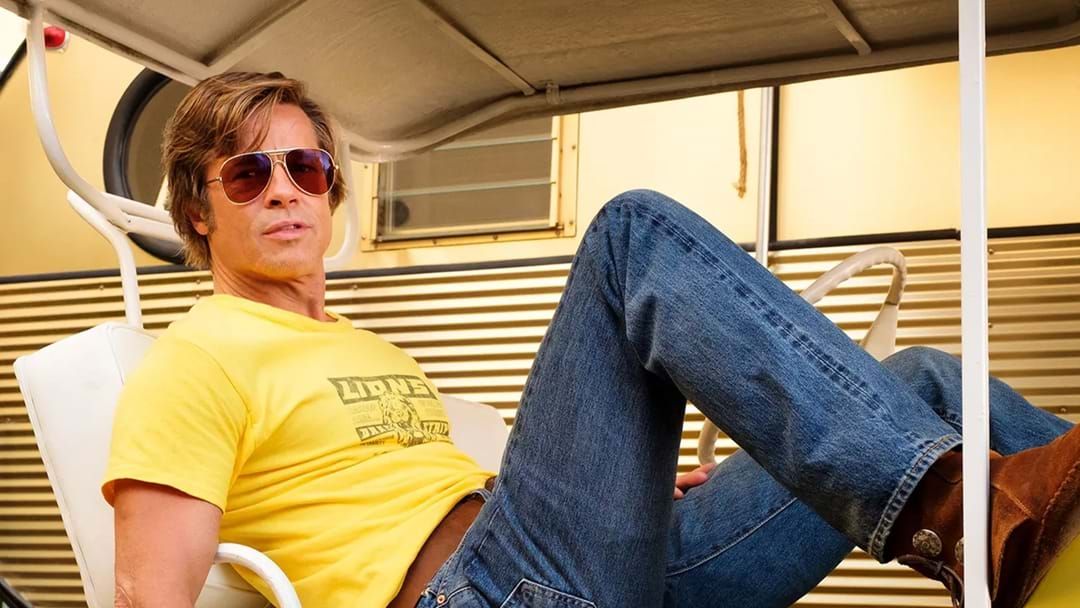 After three decades on the silver screen, Brad Pitt has admitted he’s on the ‘last leg’ of his acting career!

The 58-year-old Fight Club star told GQ he’s in the ‘last semester or trimester’ of his career, revealing he’s been contemplating what happens next.

“What is this section gonna be? And how do I wanna design that?” are the questions the Hollywood legend is currently asking himself.

Since his breakthrough in 1991’s Thelma and Louise, Pitt has starred in upwards of 40 feature films and won two Oscars (the first for producing 12 Years a Slave, the second for starring in Once Upon a Time in Hollywood).

Pitt's fall-back plan might come in the form of Plan B Entertainment: the production company he founded with Brad Grey and ex-wife Jennifer Anniston.

Since its inception in 2001, Plan B Entertainment has produced a slew of recognisable and/or well-regarded films, including Charlie and the Chocolate Factory, The Time Traveler’s Wife, Moonlight, World War Z and both of the Kick-Ass movies.

The company’s next film will be Blonde (the Ana de Armas-led Marilyn Monroe biopic), which is slated to hit cinemas on September 23, 2022.

While Pitt is seemingly unsure of what he wants to do next, we’re sure it's going to be good!