Brace Yourself For The Kitchen

Brace Yourself For The Kitchen 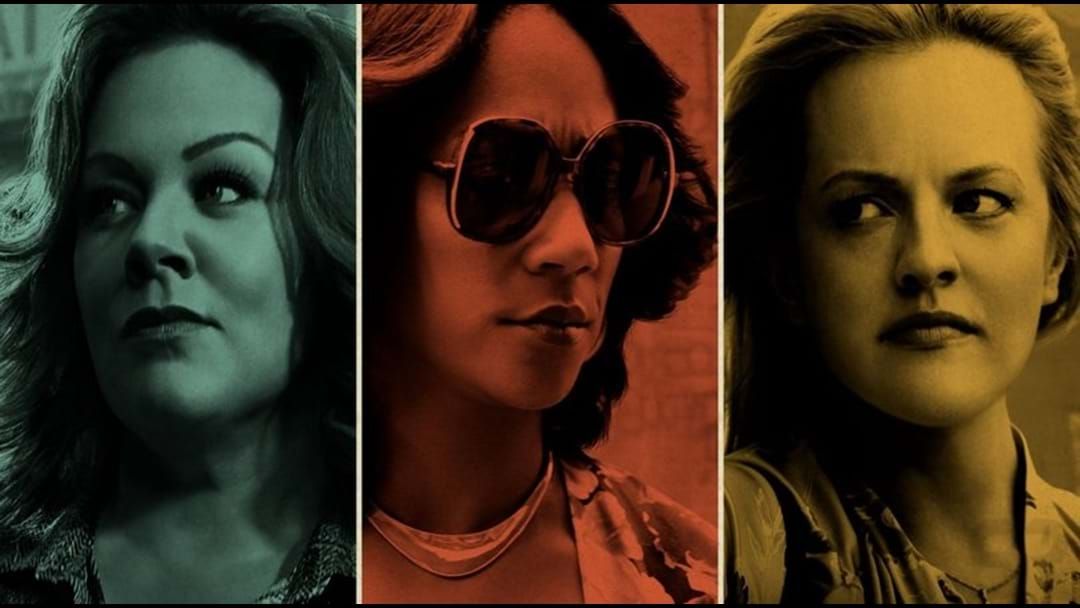 When we first saw the billboards for The Kitchen, we thought we had this flick picked! It stars Melisa McCarthy and Tiffany Haddish – so surely, it’s a hilarious comedy, right? Oh, you couldn’t be more wrong.

When their mobster husbands are sent to prison by the FBI, three New York housewives decide to continue their husbands' business on their own, soon becoming the most powerful mobsters in 1970s Hell's Kitchen.

We caught up with the stars on the red carpet to find out what we could expect from this awesome new film.