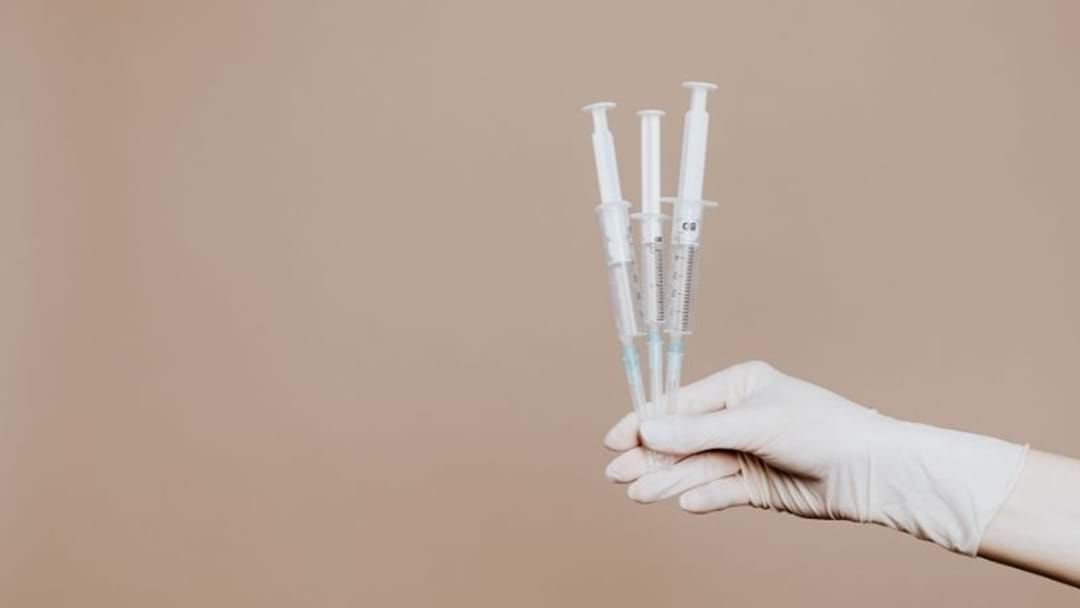 Several Australian states have elected to bring forward the intervals between second-dose of the vaccination against COVID and the booster shot.

New South Wales, Victoria and South Australia leaders have joined forces to announced a shortened time frame to be triple-jabbed.

In response to the surging case numbers, double vaccinated residents will be eligible for their booster after three months - reduced from four months.

"I urge everyone who is eligible to get boosted to do so as soon as possible. This will help to protect our older population as well as vulnerable members of the community," he said.

In Victoria, 1.2 million residents will now have the opportunity to book in their third jab within three months of their second.

"This is a big push. Thousands of appointments are available, walk-in capacity has been expanded, opening hours have been extended, and more vaccinators will be on the floor."

South Australia have followed an identical pathway, reducing the time frame from four to three months.

"We're hoping to see further massive increase in vaccinations in South Australia over the coming weeks, especially for the 5-to-11-year-olds who will return to school, many of them from February 2," SA Premier Steven Marshall said.

South Australia reported 3,482 cases and 5 deaths, as Premier Marshall confirmed a supply 0f 225,000 booster vaccines will be made available for return to school and work.