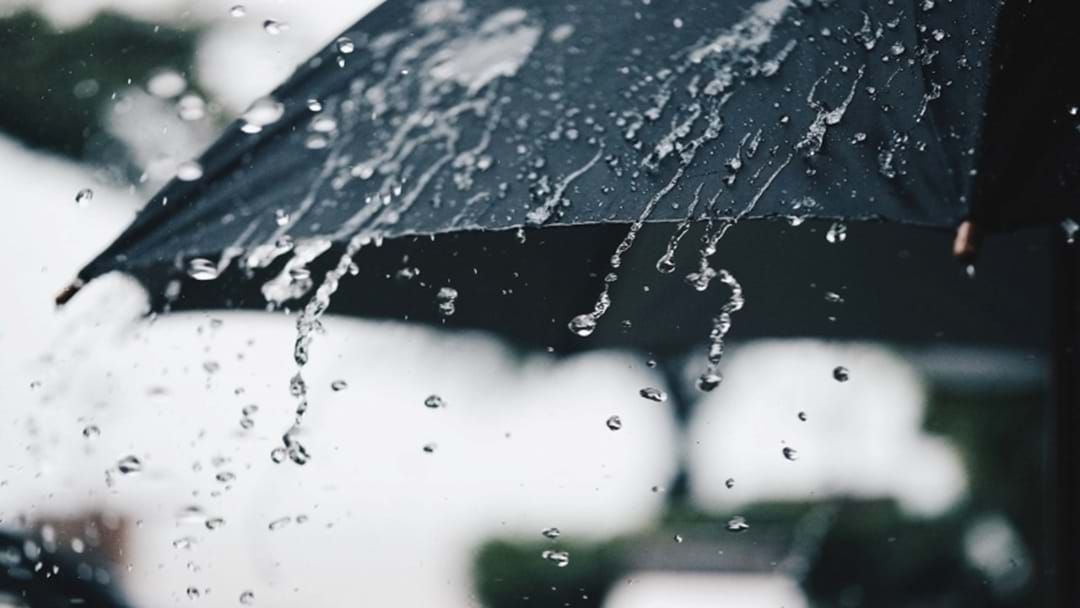 The Bureau of Meteorology (BOM) is telling Queensland residents today is the day to prepare for destructive winds and widespread rainfall expected from tomorrow morning.

Wild winds and dangerous surf warnings are currently in place for large parts of the state’s coastline as an east coast low develops off the coach.

Warnings are in place from Townsville all the way through to the border of New South Wales.

A strong wind warning will be in place for the Mackay Coast also tomorrow.

Senior meteorologist David Grant told the ABC wind gusts of up to 90 kilometres per hour and wave heights of up to four metres have been forecasted from tomorrow morning until early Saturday morning.

"They'll be very localised and very much confined to the coastline south of about K'gari Fraser Island down to the Queensland-NSW border," he said.

"Dangerous surf conditions are expected to cause localised damage and coastal erosion at beaches over the next few days.

"The biggest hazardous risk during the course of this event will be the wave impacts that we see along the south-east Queensland coast.

"Wave heights are expected to peak on either Friday or Saturday.”

Grant said that a flood watch is unexpected, but unseasonal rainfall is possible in central, southern, and south-east Queensland.

"This is unseasonable rainfall," he said.

"For example, Brisbane only experiences, during the course of July, average rainfall of around 27 millimetres but in this event, many locations may receive between 25 to 50 millimetres.

"July is usually one of the dry months for many locations and because this is an unseasonable rain event … some locations may experience their monthly rainfall within the course of just the next couple of days."