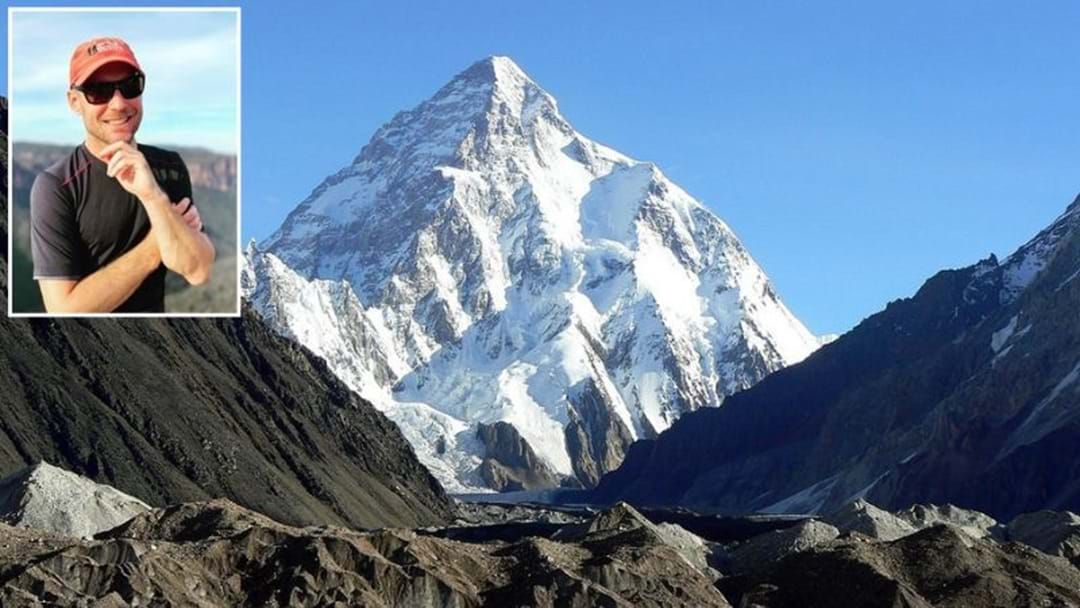 The bodies of an Australian mountaineer and Canadian professional climber have been recovered from the world’s second highest peak.

Sydney mountaineer Matthew Eakin and Canadian professional climber Richard Cartier were found dead on Tuesday after disappearing while on an expedition in Pakistan last week.

Both Mr Eakin and Mr Cartier are believed to have gone missing while descending from base camp two to base camp one.

According to the Himalayan Times, the bodies of the two men were located “intact and frozen” just below base camp one.

The two men were part of a three person expedition climbing K2 in the Karakoram range in Pakistan, the world’s second highest peak.

Rescuers located the two men on Tuesday with a spokesperson for the Australian Department of Foreign Affairs and Trade confirming Mr Eakin’s death.

“The Department of Foreign Affairs and Trade is providing consular assistance to the family of an Australian man who died during a climbing expedition in northern Pakistan,” the spokesperson said.

“We extend our condolences to his family and friends. Owing to our privacy obligations we are unable to provide further comment.”

Mr Eakin’s death is one of several deaths on the mountain over the past few weeks.