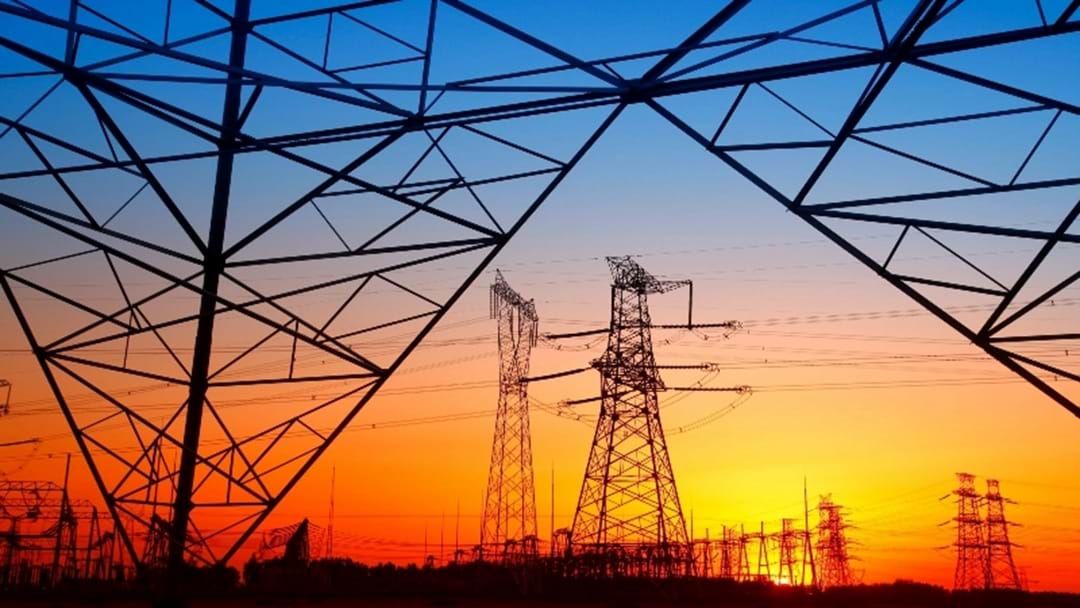 A fresh power warning has been issued for Australia's east coast with the energy grid on high alert amid a huge surge in demand.

The Australian Energy Market Operator (AEMO) has warned residents in New South Wales and Queensland to be prepared for another possible outage between 5pm and 9pm on Tuesday evening as an energy shortfall threatens to turn the lights out.

A spokeswoman for Energy Minister Chris Bowen said that AEMO has been required to intervene with additional unscheduled outages.

“AEMO has been active in requiring generators to dispatch more power, which appears to have avoided the need for major load shedding in the short term,” she said.

“AEMO will continue to work with authorities in relevant states and with generators to minimise the risk of disruption to energy users.”

“Again, we are seeing the results of a decade of failure to plan for the rapidly changing energy market,” she said.

Earlier, AEMO urged NSW residents to conserve power from 8pm on Monday, while Queenslanders were encouraged to be prudent with their power usage from 5pm.

"There will be plenty of state premiers and others running around looking for someone to blame. But they should have a look in the mirror, these are state responsibilities," he said.

"There's been incredibly decisions taken over the last decade, which has resulted in electricity generators which aren't unreliable

"You can't have the whole country's economy relying on the weather," he said.

Amid soaring electricity use, AEMO introduced a price cap of $300 a megawatt hour on Monday, instructing Queensland and NSW generators to keep running.

In a statement AEMO warned that Queensland could find themselves in a potential level three “lack-of-reserve” situation, which would see flow-on impacts in NSW.

“As a consequence of the administered price cap in Queensland, AEMO has seen generation bids reduce and has issued Lack of Reserve (LOR) notices in both Queensland and NSW, signalling a reduction in predetermined electricity reserve levels,” AEMO said.

“To maintain power system security and reliability, AEMO has directed some generators to continue meeting consumers’ demand to improve reserve conditions. At this time, there is no impact to consumer supply.”