‘Black Christmas’ Is The Festive Horror Treat To Top Off 2019

Ready for a jolly good scare? 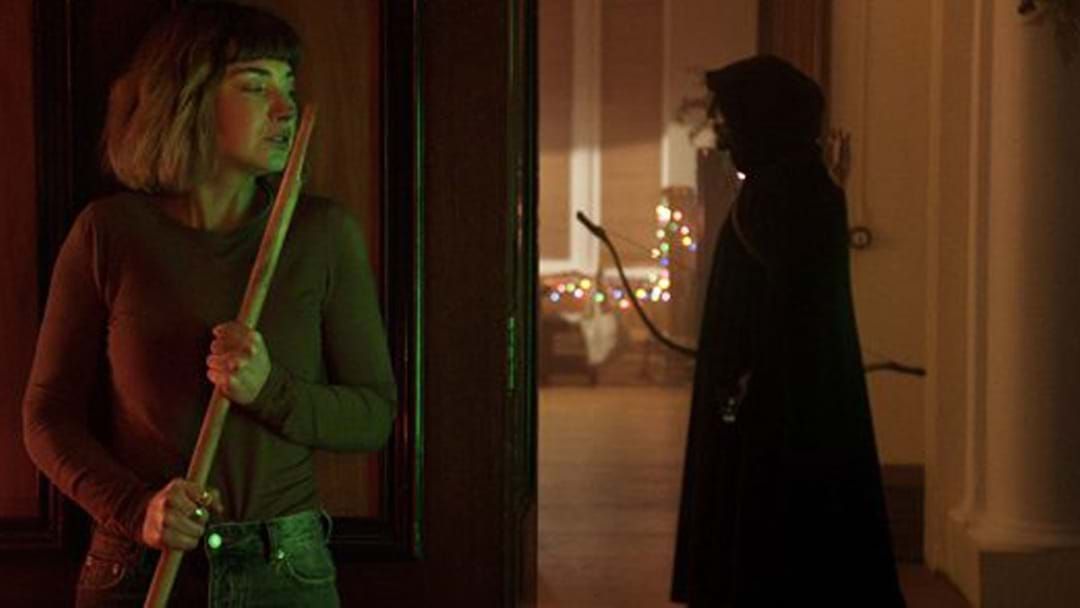 Christmas is all about family films and cheer, right?

It’s also about the festive horror movies some of us love to watch for a jolly scare!

The trailer for Black Christmas has just dropped and it is full to the brim with scares, gore, and creepy cults!

The movie is the second remake of the 1974 Canadian film Black Christmas, which was then remade in 2006.

“Just in time for the holidays comes a timely take on a cult horror classic as a campus killer comes to face a formidable group of friends in sisterhood.”

“Hawthorne College is quieting down for the holidays. But as Riley Stone (Imogen Poots, Green Room) and her Mu Kappa Epsilon sisters—athlete Marty (Lily Donoghue, The CW’s Jane the Virgin), rebel Kris (Aleyse Shannon, The CW’s Charmed), and foodie Jesse (Brittany O’Grady, Fox’s Star)—prepare to deck the halls with a series of seasonal parties, a black-masked stalker begins killing sorority women one by one.

“Whoever the killer is, he’s about to discover that this generation’s young women aren’t about to be anybody’s victims.”

Warning: The trailer contains graphic themes and imagery not appropriate for younger viewers.

“This December, on Friday the 13th, ring in the holidays by dreaming of a Black Christmas.”