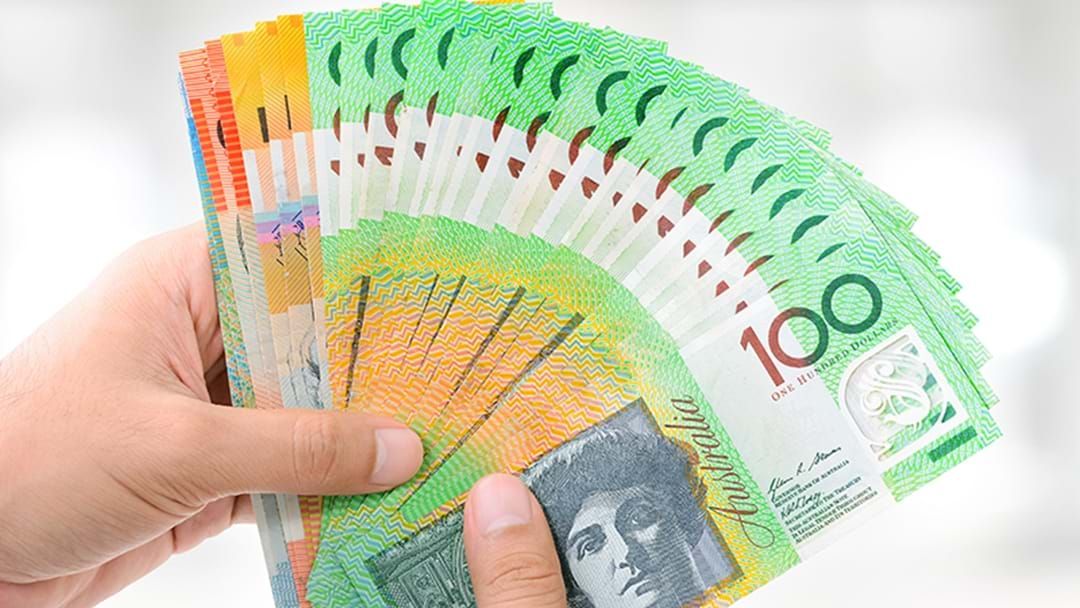 A new $1 billion state government support package has been announced for small businesses hit during the “shadow lockdown” brought on by Omicron.

Announced by Premier Dominic Perrottet and Treasurer Matt Kean on Sunday, the plan aims to “help many small businesses who have been doing it tough."

“So, today’s announcement for small businesses with a turnover of less than $50 million, and if you have had a 40% downturn over the summer period, we will provide 20% of your wages bill, to a maximum of $5,000.”

“We know this will help many small businesses who have been doing it tough,” Perrottet said.

Under the long-awaited package, Treasurer Kean says it’s about getting the economy back on track.

This is to help our small business sector to get through the other side so they can support the economy. It includes money to be spent to support businesses. We will pay businesses that have a turnover of less than $50 million 20% of their payroll, up to $5,000 each week for the month of February."

"They have to demonstrate that they’ve experienced a decline of 40% turnover for the month of January and expect that ... to continue for February," Kean said.

Furthermore, Kean announced that the NSW government will extend the small businesses fees and rebate package by $1000.

The one billion package also includes grants for commercial landlords who provided rent relief for tenants through January.

The state’s Performing Arts package has also been extended until April.