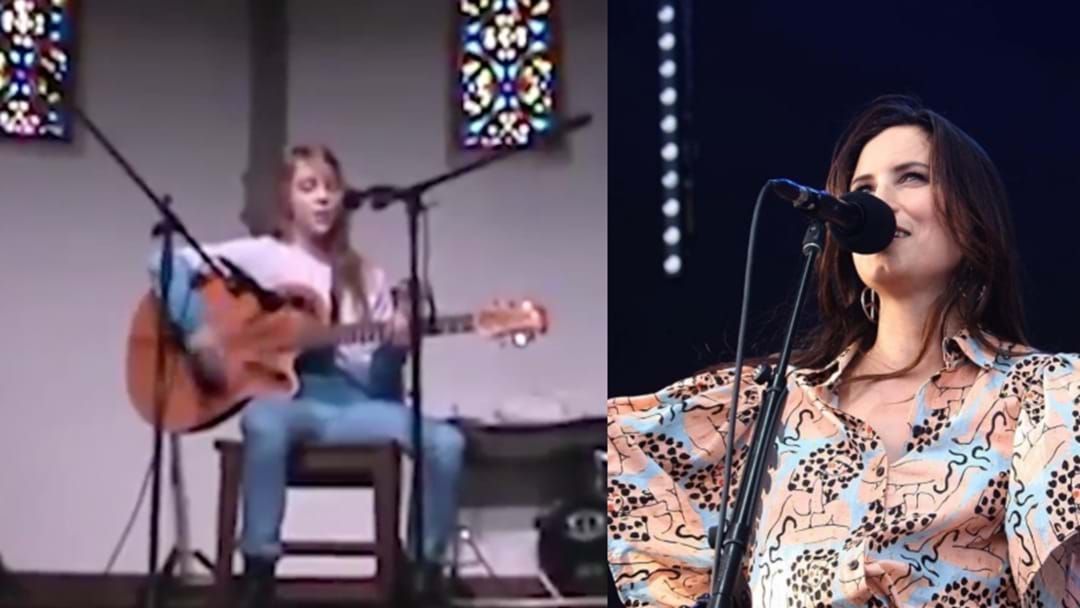 This morning we were joined by absolute Aussie treasure, Missy Higgins following the release of her brand new single, 'When The Machine Starts’.

During the chat she revealed what it was like to learn Billie Eilish was a massive fan of hers growing up, after seeing she covered one of her tracks when she was just 11 years old!

Missy also spoke about having a major crush on 'adorable' Prince Harry after he met her and her daughter while touring Australia. We don't blame her!