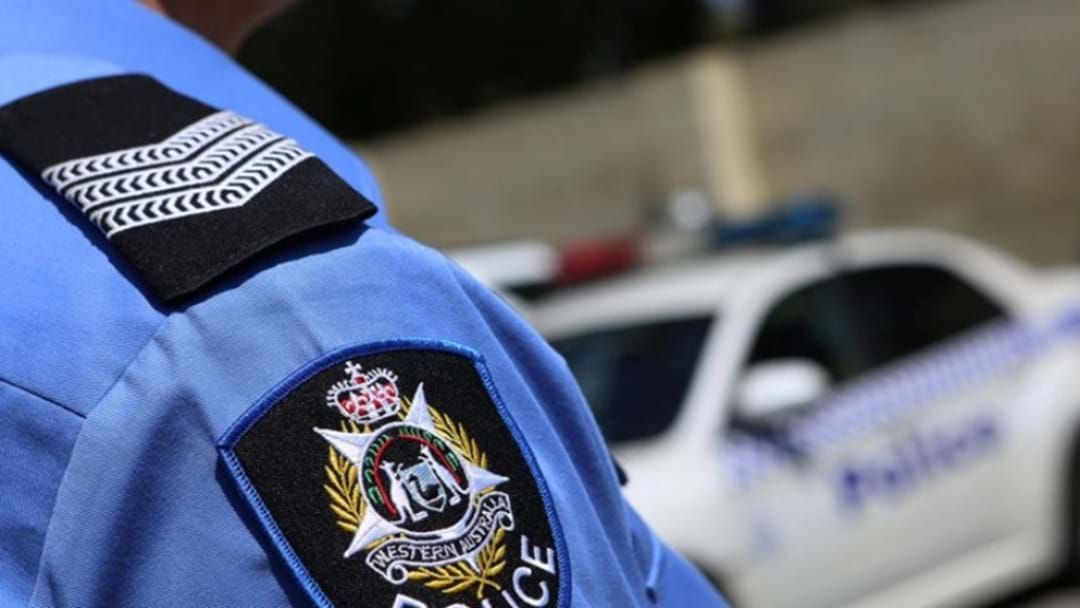 A bikie accused of money laundering on the Gold Coast has been extradited to Western Australia over the offence.

28-year-old Johnson Rowe was charged with money laundering and possessing dangerous drugs with intentions to sell.

He was alleged to have conspired to profit off 30kg of methamphetamine, 10kg of cocaine and 10kg of heroin.

The arrest comes after a mass seizure of $6 million in drug money from a 2020 raid in Perth.

"This person has never, while committing these offences, never actually stepped foot in Western Australia and he operated from the east coast, predominantly Queensland," WA Detective Superintendent John Hutchison said.

"We're getting better every day at utilising data and technical capability to apprehend these type of people and this is just a good example of that."

Several men who conspired over the drug bust two years ago have also been charged, while Rowe will appear in Perth Magistrates Court on Saturday.