What will make the cut? 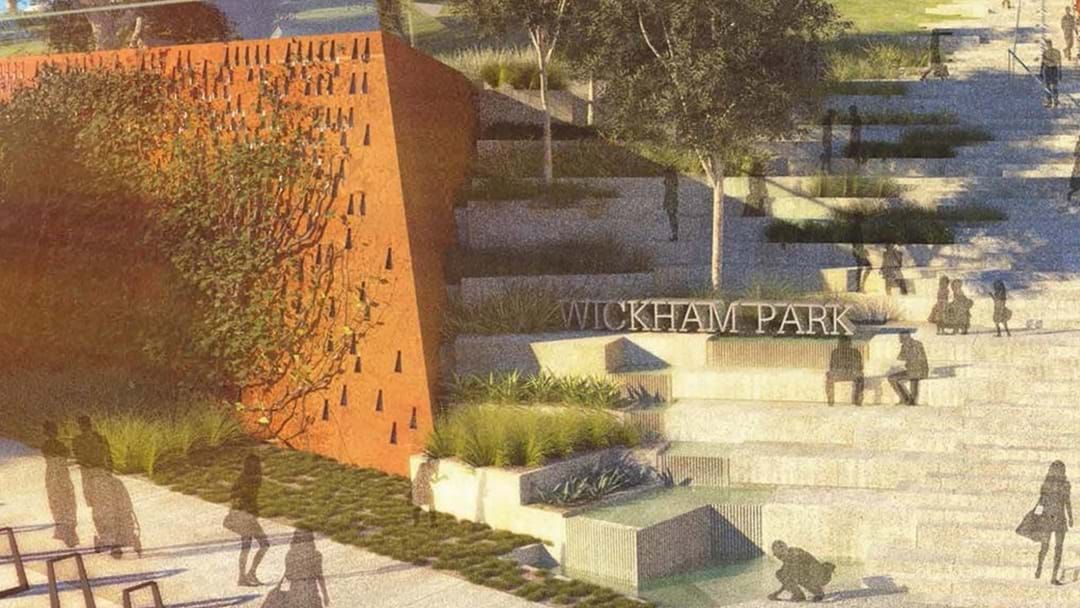 Hundreds of ideas have been submitted to the Brisbane City Council on how to revitalise inner-city precincts during the Brisbane Olympic Games 2032.

Among ideas submitted include a Riverstage Indigenous Eternal Flame Landmark, a massive natural playground, and a floating Olympic pool in the Brisbane River.

Lord Mayor Adrian Schrinner told the Courier Mail hundreds of Brisbane planners, designers, architects, and students contributed, and now invites residents to have their say on the “daring, audacious and innovative concepts.”

“We asked some of Brisbane’s best and brightest to come forward with big and bold ideas that can transform those areas of our city that are popular with residents and visitors alike,” he said.

“What we wanted were concepts of all shapes and sizes that can enhance the experience of visitors during the Brisbane 2032 Games and remain as legacy infrastructure and experiences for residents into the future.

“Like Expo88 transformed the industrial site we now know as South Bank, we wanted to start a conversation on how Brisbane 2032 can revolutionise other parts of our city, particularly those areas in and around Games venues.”

Schrinner said he was “blown away” with the submissions but conceded some of the ideas would not be implemented.

“While I love some of the ideas that have come forward, I’ll admit there are others that I’m not so keen on,” he said.

“The important thing now is that we get feedback from Brisbane residents.”

The Sunshine and Gold Coasts will also host Olympic sports in 2032 – with both councils commencing their community consultations on how the areas can benefit from the games.

“The significant investment into our new and refurbished venues have provided us with a head start in providing the world’s best facilities for the 2032 Olympics,” he said.

Sunshine Coast Mayor Mark Jamieson said the region is excited about the decade leading into the Games.

“The next 10 years is an incredibly exciting opportunity for us to bring together community and industry experts and businesses to plan for sustainable growth ahead,” he said.

“We will continue to keep sustainability a focus for the future, which will help preserve our natural environment and the lifestyle our region is famous for.”