Newcastle NewsBHP Announces Mount Arthur Coal Mine To Close In 2030

BHP Announces Mount Arthur Coal Mine To Close In 2030

Failed at the hammer 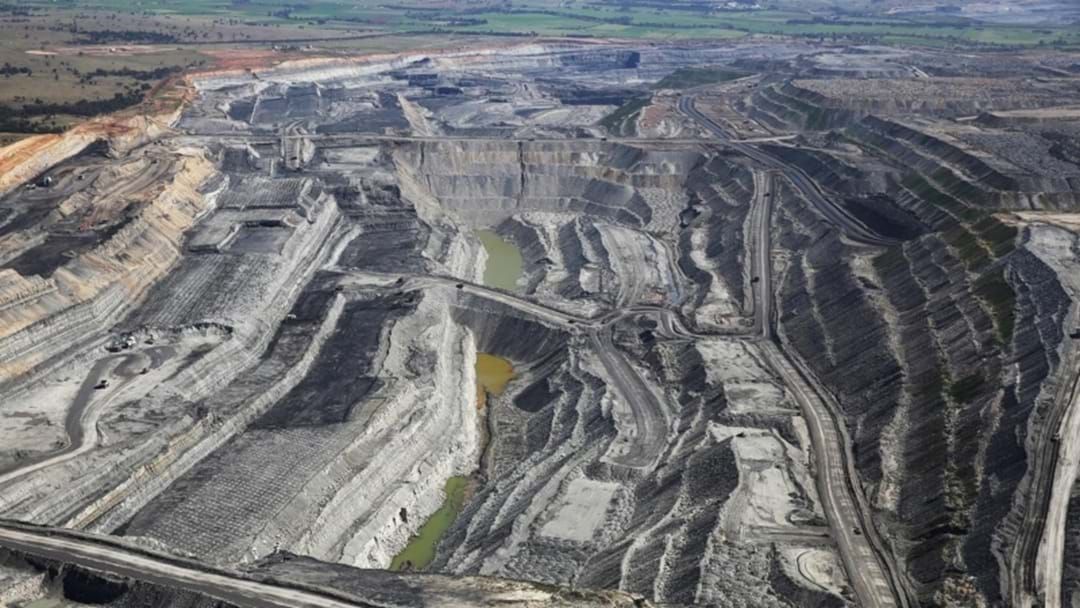 BHP has confirmed it will close by 2030 its Mount Arthur coal mine in the Hunter Valley after it failed to find a buyer.

Following a two-year struggle to sell the mine, BHP dropped the price by about $1.6 billion in January 2021 in a last-minute bid to attract a potential buyer.

But, by August the open cut mine was in the red, forcing the hand of BHP to offer as little as $275 million for an investor to take the mine off its hands.

NSW Minerals Council chief executive Stephen Galilee said the move by BHP to seek an extension to 2030 will allow workers who have been at the mine for years to plan for the future.

“While the Mt Arthur mine is a large operation, it is just one of nearly 40 coal mines operating across NSW, and 17 operating in the local region,” he said.

“Fifteen other local coal mines in the Upper Hunter either have approvals already in place or are seeking approvals to continue mining to 2035 or beyond, with several seeking extensions to operate beyond 2040.”

Once the site has been closed, rehabilitating the land could take up to 15 years.