Bendigo Man Refuses To Pay Taxes Because He's 'Not A Person' 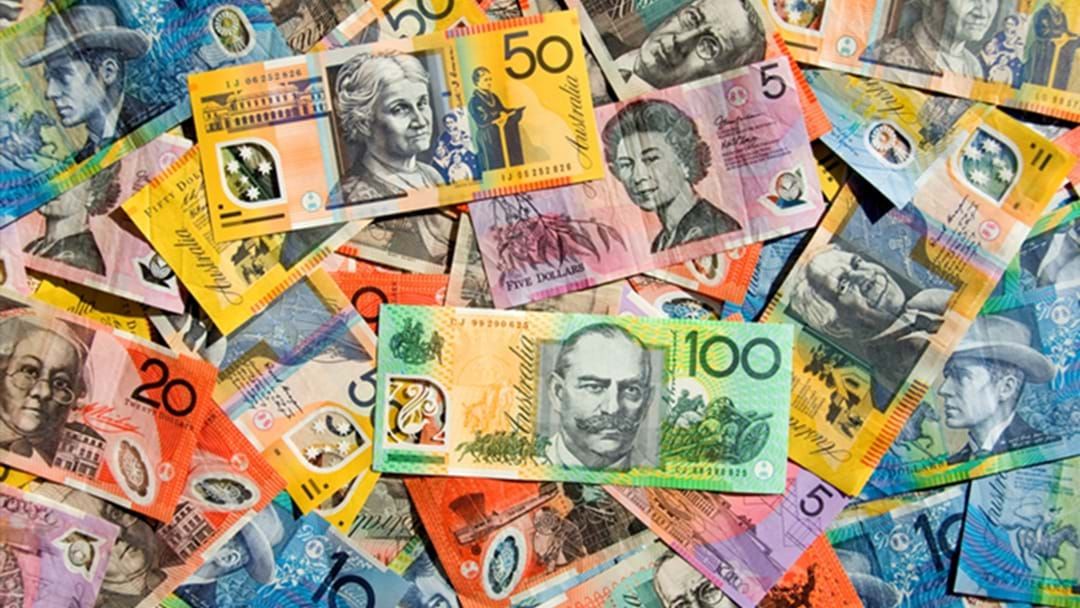 A North Bendigo man who has failed to submit six tax returns between 2012-2017 says taxation laws do not apply to him because he does not accept recognition as a person.

Glen James Polglaise told the Bendigo Magistrates' Court on Wednesday he did not accept the charges “as a human being who waives my right to recognition as a person”.

Polglaise referred to the Universal Declaration of Human Rights and the Universal Covenant on Civil and Political Rights to support his argument, as well as stating the person named was not him.

Magistrate, Michael King found Polglaise guilty of all six charges, who was fined $6000 plus costs.

He must lodge the tax returns by May 1.