It's more complex than you'd think. 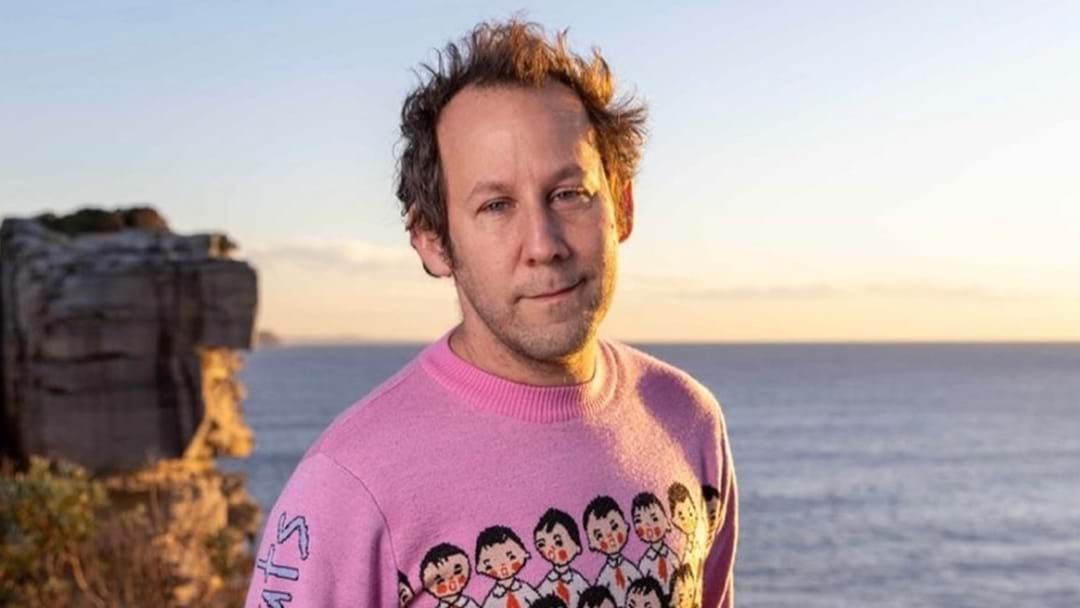 He’s one of Australia’s most prolific songwriters, having released 19 albums since his debut in 1995, and he’s got something to say.

Ben Lee has called in to voice his opinion on Guy Sebastian’s response to #VaxTheNation, and tell us what it's really like to be a musician in 2021.

Hear the full chat with the Catch My Disease singer here:

Stay up-to-date with all things Bianca, Dan & Ben by following the podcast on LiSTNR, available for iOS and Android: