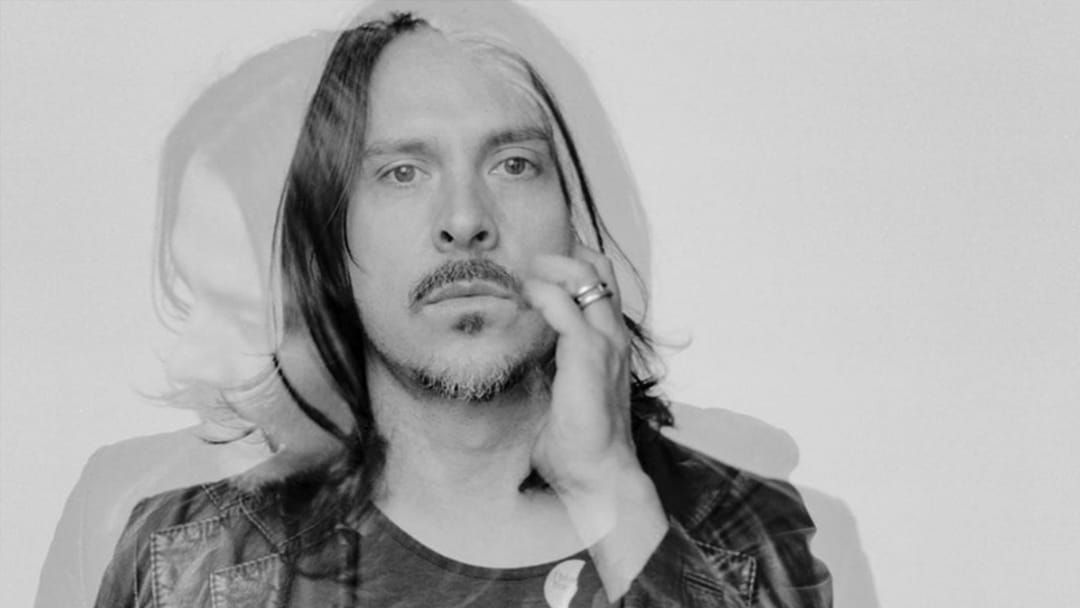 They were the band that formed the soundtrack to many people's teen years and in 2011 Aussie rockers Silverchair announced they were taking an indefinite hiatus.

Drummer Ben Gillies has spent the years quietly working on his own musical masterpieces and has now debuted the track 'Breathe In, Breathe Out' to eager fans who have waited patiently for this new round of tunes.

A topic of conversation that follows Ben is the age-old question of 'when will Silverchair get back together?'. 2020 seems to be the year of reboots and reunions, so what did Ben have to say about how he looks back on that time in his life?... listen below.

When it comes to his new track 'Breathe In, Breathe Out', Ben reveals how it came about.

You can get your hands on 'Breathe In, Breathe Out' here.

Check out the full unedited chat with Ben below where he covers everything from music to come, inspiration, and what it's like releasing music in a COVID world.