Bella From The Voice: Legit, Had NO IDEA She'd Won Until Last Night

Bella From The Voice: Legit, Had NO IDEA She'd Won Until Last Night 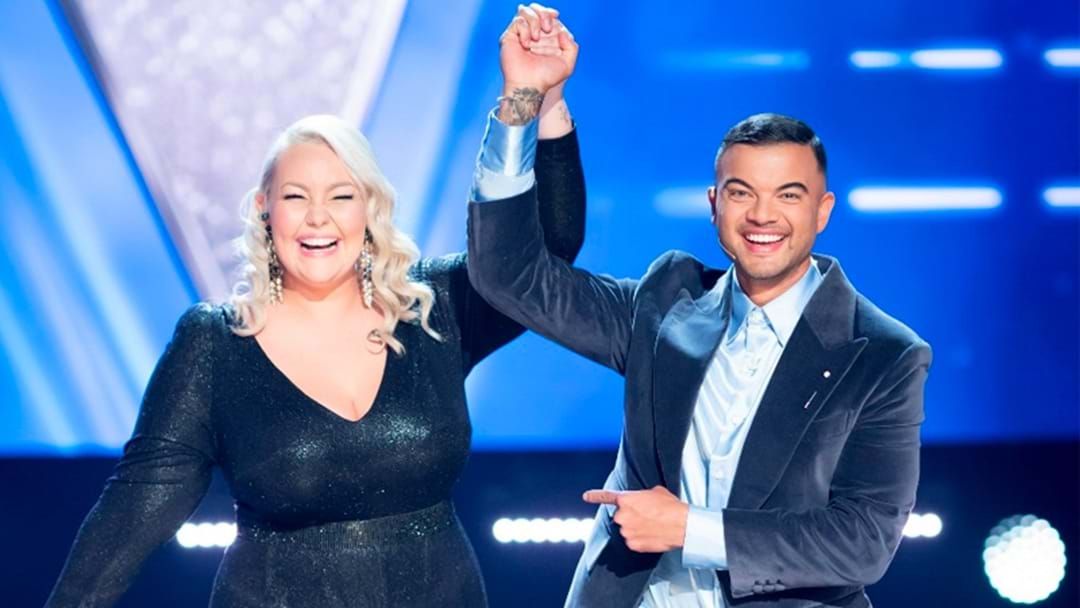 The Voice Australia finished up last night with a cracking ending that saw Bella Taylor-Smith crowned the winner for season 2021.

This morning, Bella spoke with Perth's Pete, Matt and Kymba and revealed a little tidbit about the show's ending that we, legit, didn't actually know happened.

It turns out that Bella had NO IDEA whether she had won until last night's reveal on the show.

"We found out last night just like everyone else,

"All the options were recorded and then I was sitting on my couch waiting to see what the result would be."

THAT'S RIGHT! SHE HAD NO IDEA WHETHER SHE'D WON? MINDS BLOWN!

It's a big moment for Bella! With all the trimmings of the win comes a recording contract, which for any muso, is the dream, right?