Being An Older Sister Increases Your Chance Of Becoming Overweight

Does this ring true? 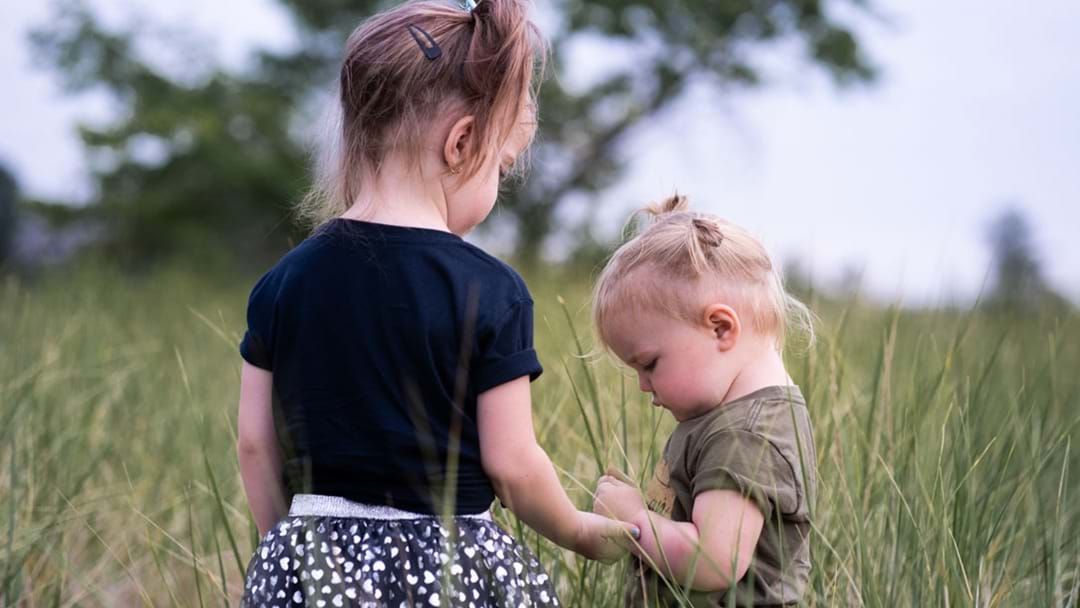 If you’re the older of two sisters, we have some bad news…

According to a new study, first-born sisters are more likely to become overweight than their younger sisters.

Despite first borns being slightly lighter, on average, than their sisters at birth, as they grow up they often have a 2.4% higher BMI.

Theories behind the finding are varied, with Professor Wayne Cutfield from the University of Auckland explaining that blood vessels that supply nutrients to the foetus being slightly thinner during first pregnancies, which may cause the child to store more fat and have less effective insulin later in life.

Another theory, from the Director of the Center for Weight Management at Lenox Hill Hospital in New York City, Dr. Maria Peña, suggests that mothers are more likely to overfeed their first-borns and this habit is then carried with them through life, leading to a higher BMI.

Does this theory ring true for you and your sister? Let us know!