Entertainment NewsBeer Vending Machines Are Real And You Can Get One

Beer Vending Machines Are Real And You Can Get One 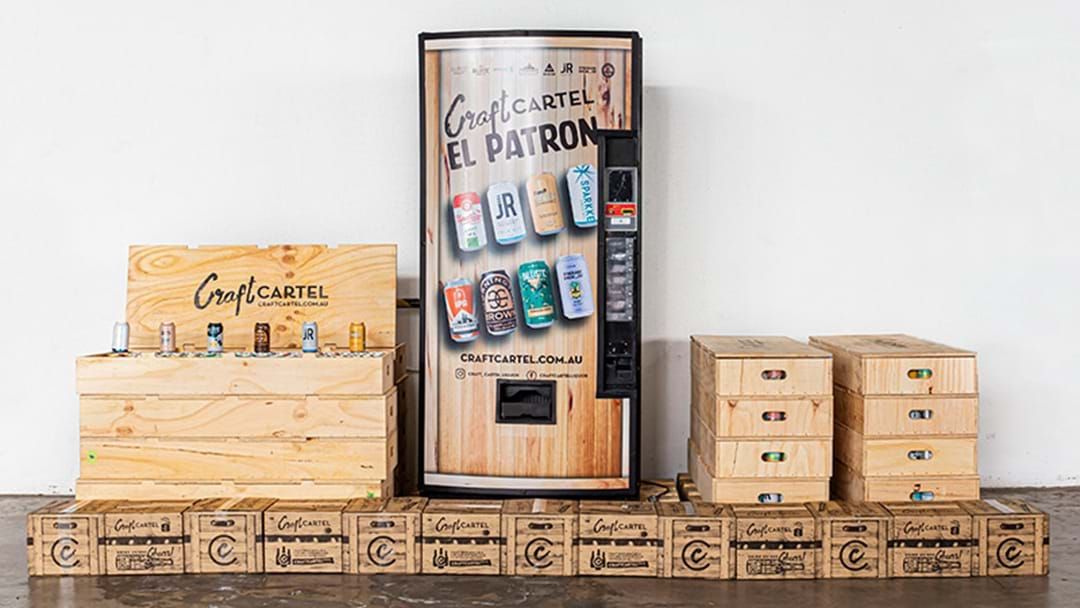 Remember when vending machines were just those boring overpriced hunks of metal sitting on train platforms that you almost needed a second mortgage just to afford a snack before the commute home after a long day’s work? Well, they’ve come a LONG WAY!

Well now thanks to the legends at Craft Cartel you can get a BEER VENDING MACHINE. Imagine this bad boy sitting in the office for Friday kick-ons, or part of the ultimate man cave at home to impress your mates.

This is a world first, super exclusive customisable craft beer vending machine subscription service with only FOUR available at $10,000 per year. But with that you get 4 refills across 12 months (holds 400 beers so let us do the maths….. 1600 beers), plus you’ll score private tastings at some of the very best local breweries, bar tabs, a BEER PONG TABLE & so much more.

Craft Cartel have a bunch of different beer subscriptions starting from $20. Check it out here.