Potential loss of millions of dollars 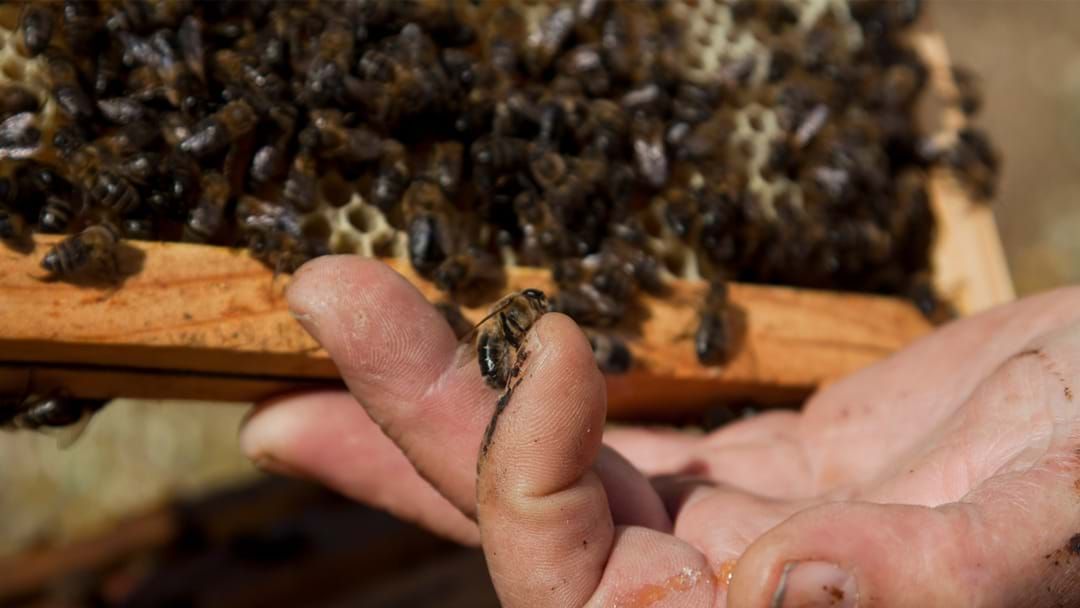 Bee movement across borders has been forfeited in NSW after a detection of a parasite at the Port of Newcastle.

This is the first time the parasite, varroa mite, has been found in Australia and could cause $70 million in losses a year if it becomes established here.

Every beekeeping area in the world has its honeybees infected by the parasite except Australia.

Bees at a property near Trangie will be eradicated as they may have been contaminated by the parasite.

The entire notification zone established by the Department of Primary Industries spans a 50-kilometre radius.

“If varroa mite settles in the state, it will have severe consequences, so we’re taking every precaution and action needed to contain the parasite and protect the local honey industry and pollination,” he said.

“Australia is the only major honey producing country free from varroa mite, the most serious pest to honeybees worldwide.

“We’re working with apiary industry bodies and stakeholders to ensure beekeepers are well informed and can continue to help us with this critical response."

They are tiny reddish-brown parasites that are easily identifiable to the naked eye.

They spread from hive to hive through drone bees and even apiaries.

People in NSW should report any suspicions they have that their hives could be contaminated to www.dpi.nsw.gov.au/hives or call 1800 084 881.