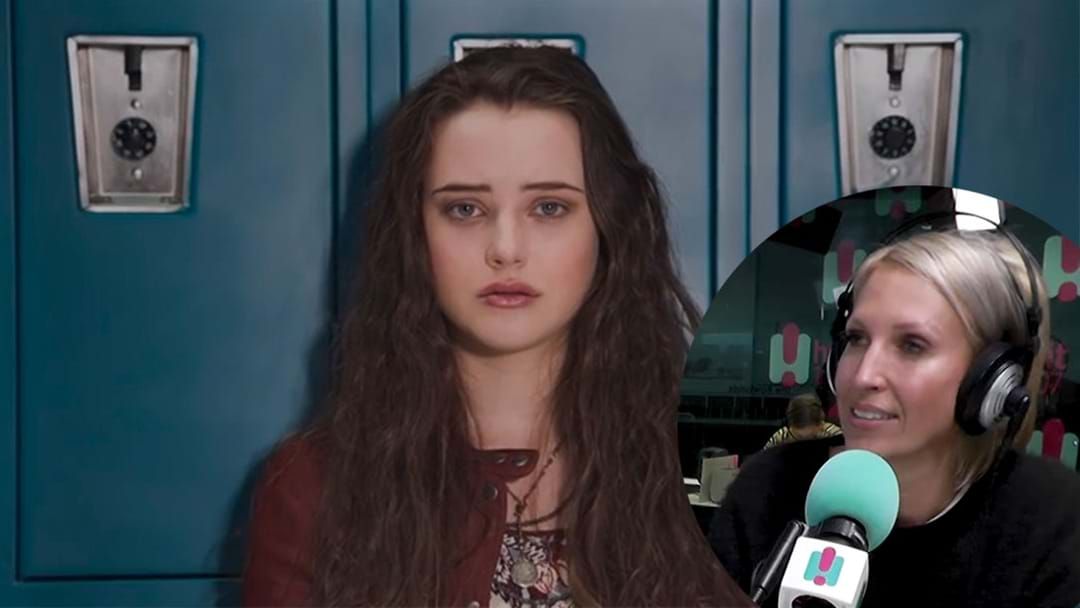 The third season of controversial series 13 Reasons Why has just been released on Netflic, and let again, a discussion has surfaced as to whether the show is appropriate for teenagers.

The show covers a number of confronting themes including suicide and sexual assault, which some believe shouldn’t be seen by teens.

On the complete other side of the argument, others believe the show should be seen by teens and even screened in schools for awareness purposes.

With the release of the new season, Bec revealed on air this morning that she doesn’t allow her 16-year-old daughter, Grace, to watch the show, but also is questioning whether her stance is “putting my head in the sand”.

Clinical Psychologist Louise Adams joined Bec and Cosi on air this morning to discuss the show and advise how parents should approach it with their kids.

Do you let your kids watch 13 Reasons Why?

Has it helped open up a conversation about important topics, or did you find it inappropriate?

Let us know your thoughts in our Facebook comments.