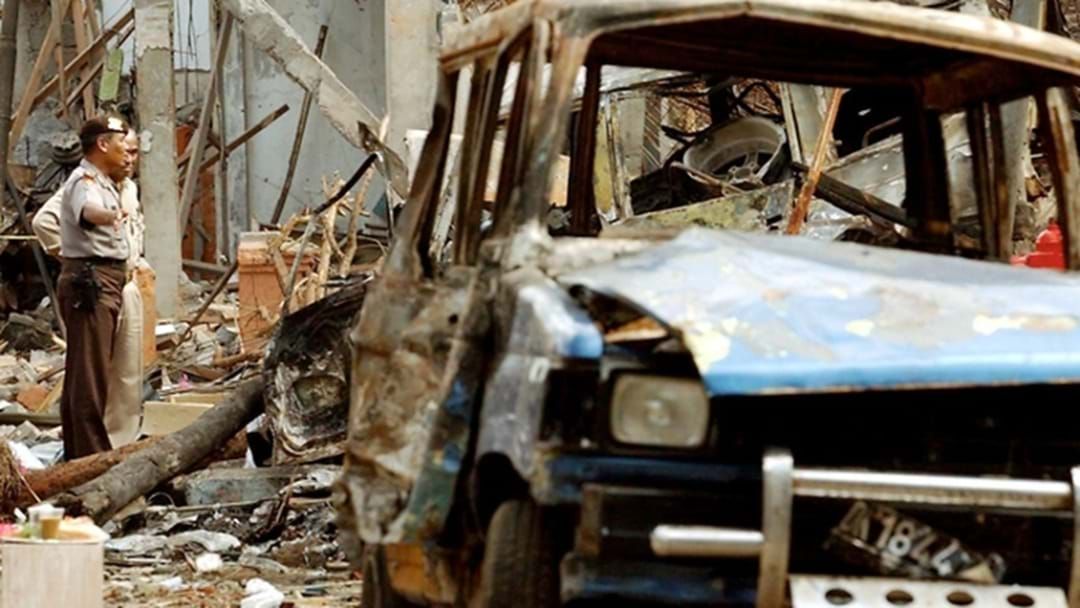 Three men imprisoned at Guantanamo Bay detention Centre over the fateful 2002 Bali bombing have had their first day in court.

After 18 years of imprisonment without being charged one Indonesian prisoner, and two Malaysians embarked on their arraignment before a military commission on Monday [local time].

The war crimes tribunal hearing at the US base in Cuba, saw the three prisoners charged with murder, conspiracy, and terrorism.

Initially held for three years in secret CIA ‘black sites’ after being capture in Thailand in 2003, the alleged bombers were then moved to Guantanamo Bay in Cuba for 15 more years.

The case is expected to be a long legal journey, with evidence tainted by CIA torture, and the men’s prolonged imprisonment without charge.

The trial comes as President Joe Biden announced his intention to close the military prison, where 39 of the original 779 men taken into custody after the September 11 attacks and invasion of Afghanistan still remain under lock and key.

The deadly nightclub bombing in Kuta killed 202 people, 88 of whom were Australians.