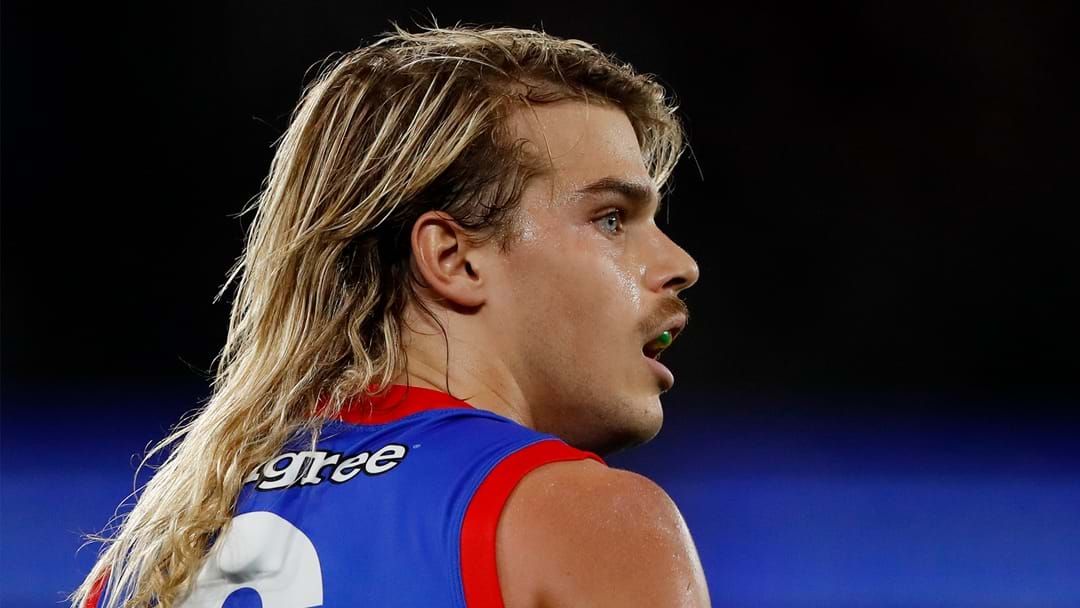 Western Bulldogs’ Bailey Smith has been handed a two-match suspension after he admitted to using illicit drugs.

Photos and videos emerged on social media last weekend of the 21-year-old appearing to use an illicit drug.

He later admitted in an interview with the AFL that he did use a banned substance.

The AFL found Smith in breach of AFL Rule 2.3(a) which states; A Person must not engage in conduct which is unbecoming or likely to prejudice the interests or reputation of the AFL or to bring the game of football into disrepute.

The suspension will commence after Smith serves his current two-match suspension for headbutting Geelong’s Zach Tuhoy in round 12.

The AFL’s suspension handed to Smith will see him miss the Bulldogs’ round 16 and 17 matches against the inform Brisbane Lions and Sydney Swans.

On Sunday, Smith apologised for his actions, saying he was “deeply ashamed.”

"I do not have an excuse for those behaviours, however the state of my mental health over that period post Grand Final dramatically deteriorated, and I spiralled out of control leading to poor decision making and actions at the time.”