Hobart NewsBackpackers the focus in Hobart

Backpackers the focus in Hobart 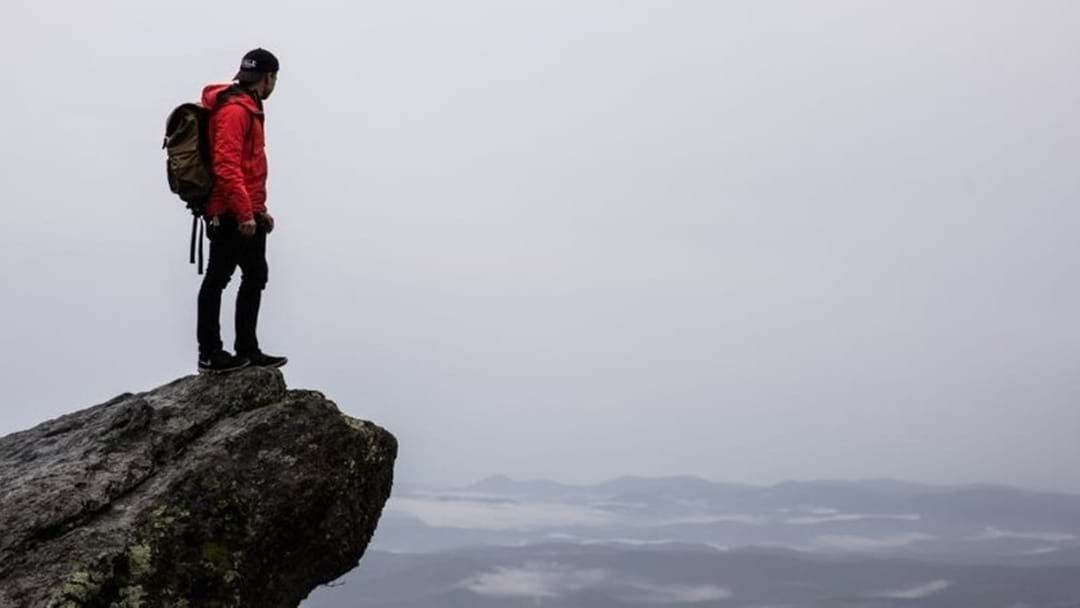 The rise in Tassie's backpacker numbers will be a key discussion at this week's youth tourism conference in Hobart.

Over 100 leaders in youth tourism will converge on the Tasmanian capital on Wednesday (3 May 2017) for the annual YHA Australia Hostel Managers’ Conference.

Overall, 645,000 backpackers visited Australia in 2016, staying for an average of 69 nights, and spending approximately $6,778 each. The number of backpackers visiting Tasmania increased 20% last year to 48,181 (from 40,314 in 2015) - with backpackers making up one in every five international visitors to the State#

Around a third of backpackers are working holiday makers, and this sector - which makes up part of the harvest workforce - has been under pressure due to uncertainty around changes to their visa terms.

Julian Ledger, CEO of YHA Australia, said: “Backpackers are important for both the tourism and agricultural industries, and Tasmanian farmers, tourism industry representatives and politicians played a crucial role in resolving the ‘backpacker tax’ at the end of 2016, to achieve a fair rate for working holiday makers of 15 percent.”

Tasmania also rates highly with international visitors after featuring as one of Lonely Planet’s ‘must-see regions’ across the globe in 2015.

The United Nations declared 2017 to be the International Year of Sustainable Tourism for Development, which YHA  Tasmania is well-placed to capitalise on with its unique tourism offerings.

The two-day conference is YHA’s premier meeting of managers from its network of 80 youth hostels across Australia. Leaders addressing the Conference include the John Fitzgerald, CEO of Tourism Tasmania and Lisa Ronson, Chief Marketing Officer of Tourism Australia.

Mountaineer, Paul Pritchard, will also recount his experience of sustaining life-threatening injuries attempting to climb Tasmania’s “Totem Pole” in 1998 which he finally conquered in 2016.