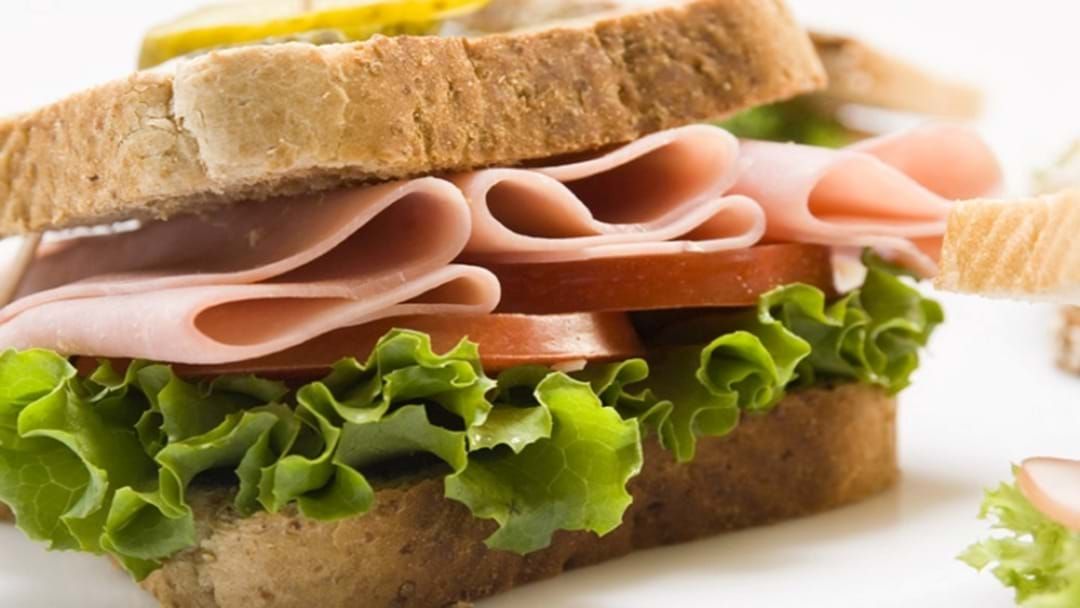 The humble ham sandwich is sparking a lot of debate as the Cancer Council slide flyers to schools as part of a long running health campaign to get children eating better food.

The directive asks parents of public-school students to avoid giving their children the processed meat, suggesting it can increase the risk of developing bowel cancer.

Owner of Bringelly Pork and Bacon, David Bligh said the message from the Cancer Council is a sign that political correctness has gone “a little bit too far”.

“Ham is actually a product which has been developed over the last 5000 years and people have eaten it through the ages without any problems,” he told The Daily Telegraph.

“The levels of paranoia on this can be too great,” he said.

NSW Premier Dominic Perrottet, who has seven children, said on Tuesday that the Cancer Council’s advice, on pork products could “maybe they could sit this one out”.

“Didn’t Homer Simpson call the pig the amazing, wonderful animal? And we all love pig. We all love ham, and pork and bacon, and I think it’s great for kids,” he told journalists.

“I know with my kids, I start the week with ham and it kind of deteriorates over the course of the week, but the Cancer Council does a great job, but maybe they could sit this one out.”

A spokeswoman for the NSW Department of Education said that despite the Cancer Councils warning, the classic sanga would not be banned from school lunches.

“For many students, no lunch box is complete without a ham sandwich. No public school has banned these,” a spokeswoman told The Daily Telegraph.