Entertainment NewsBachelor’s Kristen Has Commented On Her ‘China Girl’ Edit

Bachelor’s Kristen Has Commented On Her ‘China Girl’ Edit

"I wasn’t prepared for reality TV!" 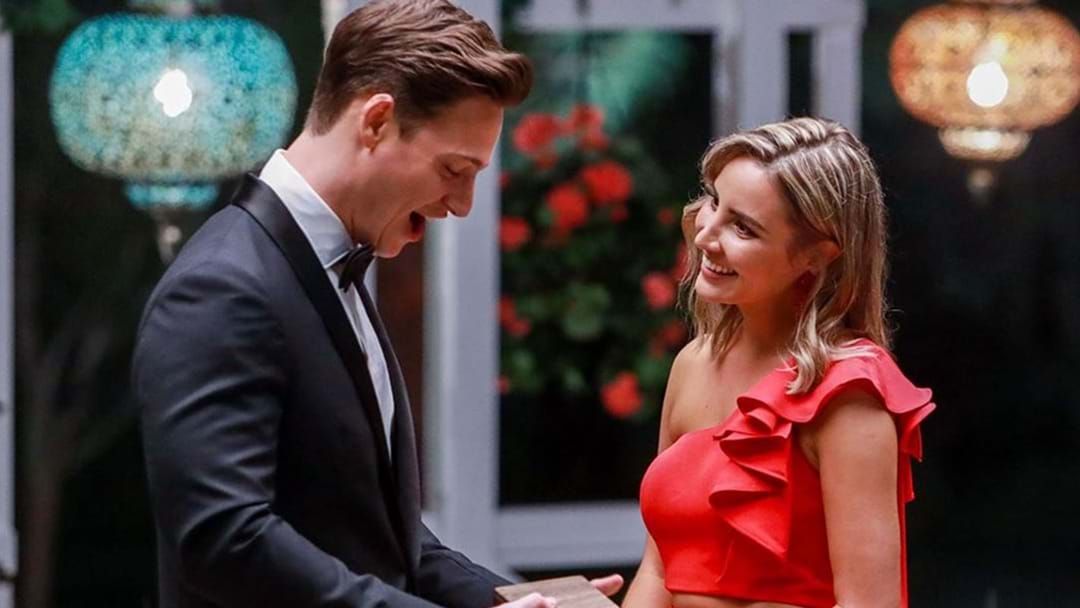 If you’re a casual Bachelor fan who just really likes to watch the first and last episodes, then you would at least know one of this season’s bachelorettes, Kristen…. Also known as ‘China Girl’.

Kristen’s edit in the first few episodes caused controversy, with many calling out the show’s lack of diversity and use of ‘stereotypical Chinese music’ playing every time she came on the screen.

Speaking with the Hit Network’s Bec and Cosi on air this morning, Kristen commented on production’s decision to label her as ‘China Girl’.