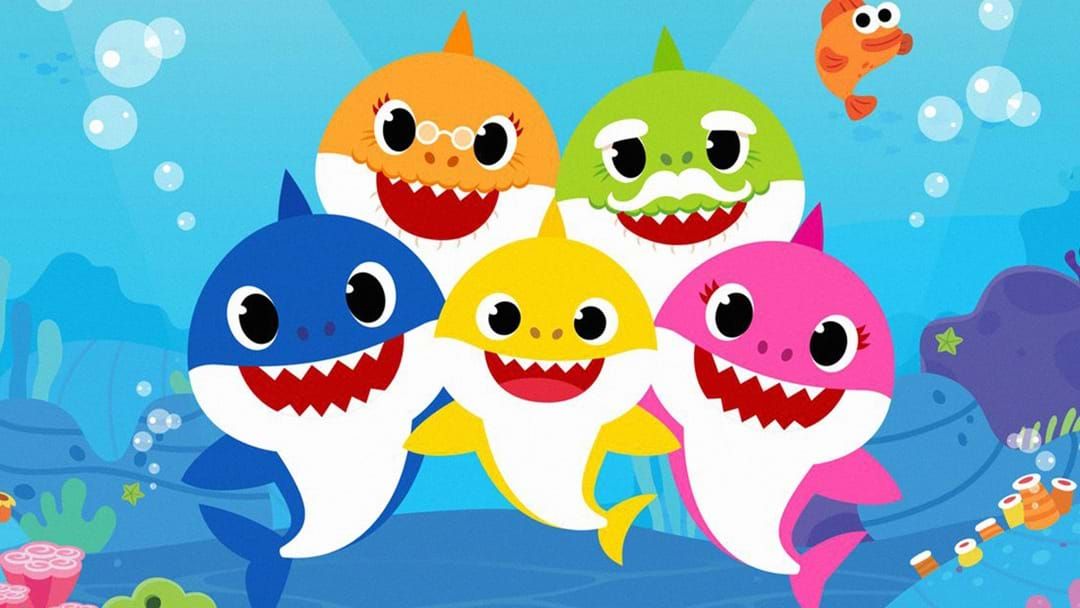 Since its release in 2016, the baby-bop has become the bane of parent’s existence, being on repeat in family homes and childcare centres across the globe for six years straight.

While we weren’t surprised to hear it’s YouTube’s most-watched video ever, we couldn’t brace ourselves for the sheer number of times the absolute banger has been viewed.

Find out three facts you (probably) don't know about 'Baby Got Back' singer, Sir Mix-a-lot:

In the first week of 2022, the South Korean anthem (not the literal one) marked a bold new milestone, becoming the first YouTube video to crack 10 BILLION views.

For context, that’s a ‘one’ followed by ten ‘zeros’.

Trailing behind Baby Shark as the platform’s second most-watched clip is the music video for the Puerto Rican hit, ‘Despacito’, but at 7.7 billion views, it’s probably not going to eclipse the track anytime soon.

Since it's release, Baby Shark has been covered multiple times by some high-profile celebs (including John Legend and James Corden) and has even received a show on Nickelodeon.

We know, we're just as confused as you are.