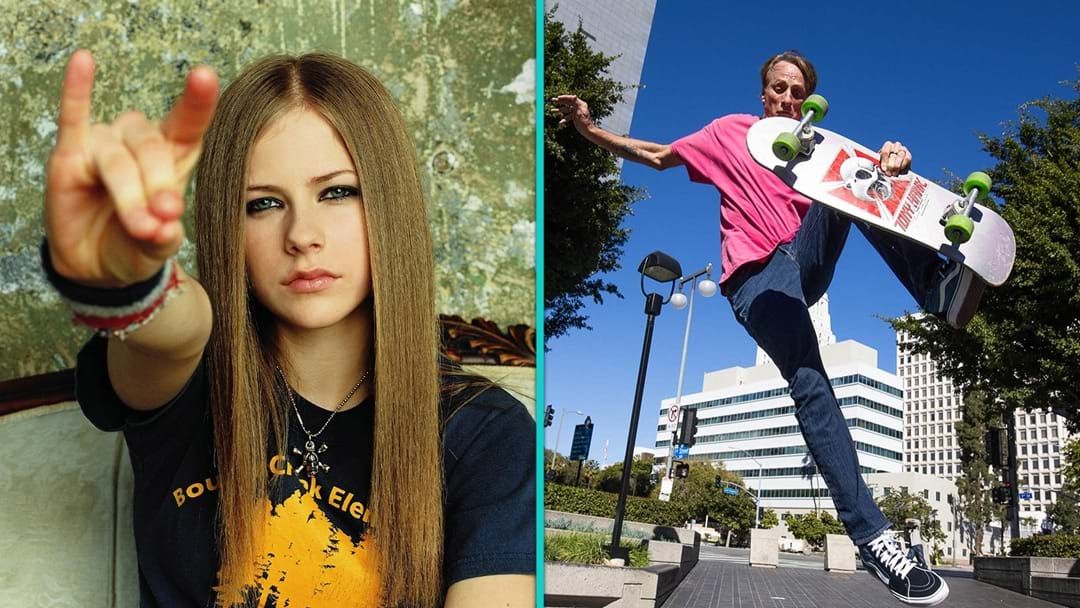 It was the news that perplexed us when we first heard about it last December; Avril Lavigne is making a ‘Sk8er Boi’ movie!

While little has been said since the original announcement, Avril has confirmed she is expecting to follow through with her cinematic debut.

“I’ve been working on it already for two years,” she told Entertainment Tonight.

“Making an album takes like six months or a year; making a movie takes, like, five years.”

Find out what P!nk had to say after her hurtful GRAMMY snub:

So who will be the titular boi?

Lavigne has revealed she originally approached skateboard legend Tony Hawk for the role.

“When I skateboarded with Tony last summer, I was like, ‘Hey, you totally have to be in this Sk8r Boi movie… Will you?’

While Hawk would’ve been the perfect person for the role 20 years ago, at the time of the song’s release, the 53-year-old skateboarding GOAT jokingly said he’s more fit to play ‘Skater Dad’.

Hey, we wouldn’t knock it back!

Whatever the case, we’re excited to see how the movie turns out!